So I’ve been struggling with getting my soft-rejected theme approved and the third time Ivor reviewed the theme, he told me to remove the wp-updates code from my theme. Now, he did not tell this to me the first or second time he reviewed the theme which isn’t really the issue as he might just have missed it.

The real issue is, why is it my theme being picked out and being asked to remove the code when there are so many other themes and plugins with that same piece of code, I’ve literally worked on Themes being sold on Themeforest and they made it through in one go.

If I remove that feature it clearly strips away a feature from my theme, which gives other themes an upperhand here.
So I could do with some help here, has your theme been soft rejected for this issue? What alternatives did you/do you use?

Also, if we could have some updated requirements here, it’d be of much help. I personally respect @Ivor as he’s the man who ‘soft-rejected’ my theme instead of a hard rejected, but it would be good to have some details on it from your end. I’m all for security and customer experience if it has something to do with it in the first place.

There’s a new “update” plugin coming from Envato. This will provide us with a new standard way of providing updates for WordPress themes and plugins

When it will coming? Plugin name?

They’re waiting on some API improvements to complete before details are released. A better updated version of the old Envato toolkit plugin

That makes sense but it still isn’t out and I don’t see a simpler way of providing automatic updates. I was planning on writing a new one but again, the reviewer might just not ‘like’ it.

you can’t provide update files without passing Envato review process. So we need to wait for Envato API

Is there a way to participate? What does @dtbaker know what we don’t?

it’s on the Github page for the plugin in an active “issue” - https://github.com/envato/envato-wordpress-toolkit/issues/85

Great to hear that! Can’t wait to use the plugin!

Do you have any idea when will it be released though?

Are you working on it yourself? Anything we can do to help?

Do you have any idea when will it be released though?

Anything we can do to help?

I’m not developing it myself, however once it is released as “beta” I’m sure the developer would love everyone to test it as much as posible. I’m sure there will be an announcement in the coming weeks when it is ready for beta testing.

Functionally I believe it is 95% complete. Work needs to be done on the graphics/documentation/unit testing.

@dtbaker So is this new version built based on new API? And not as much buggy as previous version?

Eagerly waiting for this!!

Have you checked this plugin source by Envato ? 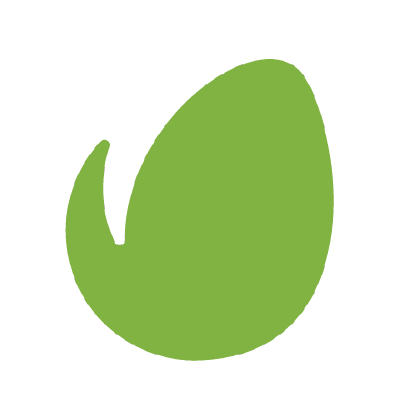 Have you checked this plugin source by Envato ?https://github.com/envato/wp-envato-market

The announcement for this plugin is here: Envato Market WordPress Plugin (beta)