They do not approve the project (template affter Effects) has already received a hard rejection 7-8 times, I don’t understand what is the reason, who can tell me the reason? Thanks! 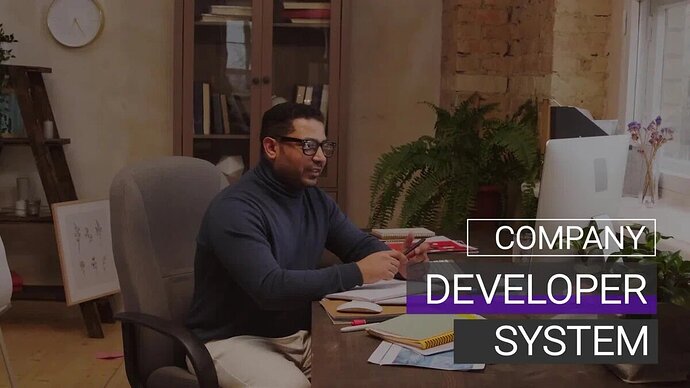 I think the font selection & adding a little more complexity in animation will improve this project. Try to make design consistent, the half purple bar in some section of text is not working for me.
Also add some tracking animation to text so that it doesn’t appear static.

Track the background footage & attach the null to your callout to showcase the product a little better.

There are many templates that look like this. If yours is different, it will be approved. You should design differently in the category where there is a lot of competition.

Thank you for your opinion. And those lacking others approve of similar projects.
For example, this [link removed]
It is not particularly different, and there are also many similar ones, but it was approved

Sometimes projects just sort of end up near a line of good enough/not good enough, and it seems like yours just didn’t make it this time. It sucks, it happens. But just try to not be on this line at all, by creating something better.

Thanks for the feedback

What do you say to such lower therds? I think they have their own uniqueness. 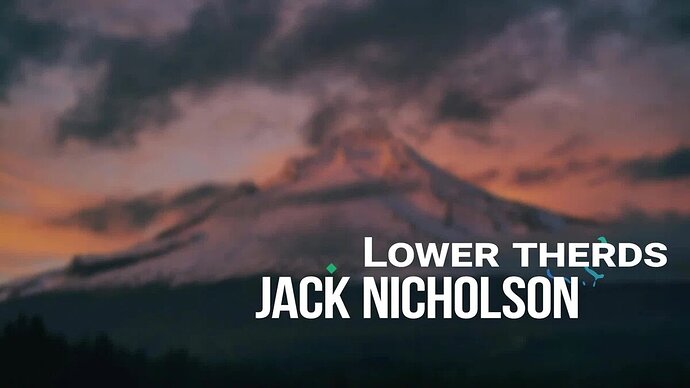 Overall not bad, but I think the animations are too rough. I would make them smoother, maybe 10% -25% slower. Then the text design has inconsistent spacing. Some words are too far apart, others literally touch each other. Others touch the design elements like a line… I personally don’t like such “touching” and view it as a mistake

I would make the spacing consistent by separating all words and elements from them by the same amount. The splatters are an interesting idea but end up looking too random. The sudden jerk/change of their position makes it even worse. The almost 3D shapes don’t look neither properly 2D (which would look good and be consistent with the + elements) nor 3D - too little extrusion, or bad shading that makes the “3D’iness” of them look invisible.

Overall a generic titles project with the same animations as every other similar project and an attempt to spice it up with random graphics that still could use some improvement for sure. Kinda the same as your previous project, having all the right basic ingredients (text animation, some easing etc, different graphics) but at the same time all of those elements need more quality and care. If you threw in some originality and different ideas + could nail the execution of every part, it could be a bomb

I would suggest looking up projects on Behance, or some other top motion design websites. Take inspiration from them, and even try copying some animations. That way you will learn how the really good stuff is made. And will be able to implement the goodness into your own projects.

Thank you very much for your responsiveness) 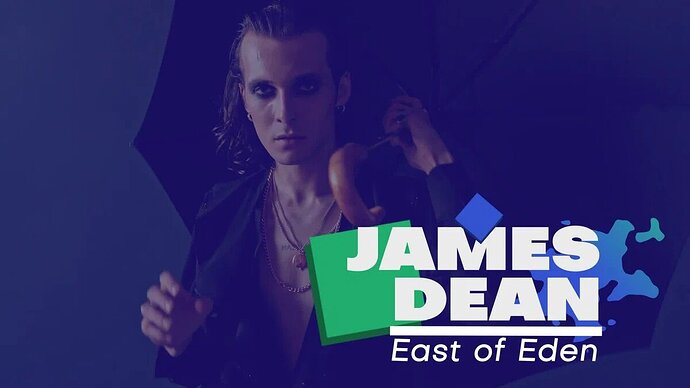 In the project I use the Objective font - Objective Font Family - Dafont Free can I send a link to download it from this source?

Hey, I can see that the word spacing has been improoved, good job!

Else it looks a bit better, but overall very similar to your first version, the graphic blob still doesn’t “work” - looks too random. So for having the overall same graphic and animation style this is still a “mediocre - trying to be better” project. That is enough for rejection.

But the second reason is submiting an already rejected project that still looks the same. When submiting rejected projects isn’t allowed and automatically leads to a rejection. You would need to entirely change the idea, graphics and animation for it to look different. By which point it would a new project

And lastly for fonts, I recommend using Google fonts. They are accepted everywhere, everything else can vary and will just cause unnecesary headaches for you.