Why my flyer item is rejected?

Hi everyone,
this is my second item in 10 days but i got rejected from both and i don’t know why?

I put a lot of effort into designing this and it says i won’t be able to re-submit this item again. 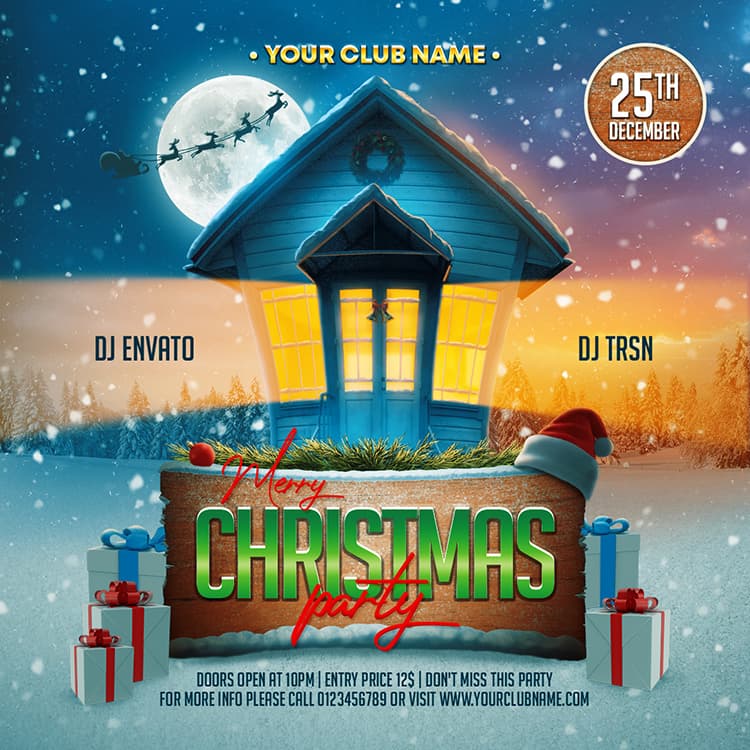 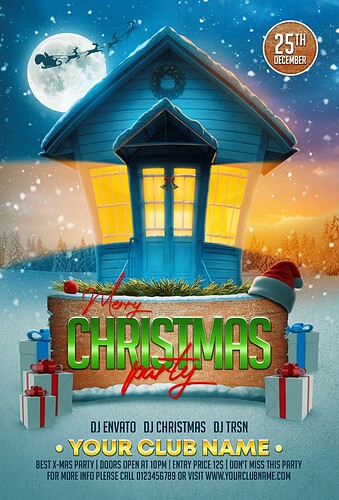 hi basically there are a lot of issues with the text indeed. Not only are most of them definitely not outstanding but some are even really hard to read to say the least. This is actually resulting from the contrast issue that u have here. Violating a basic design principle is not the best thing , specially the contest one might add, since u end up being confronted with other problems in snowball effect (readability, exposure / impact and hierarchy of information , too). In addition, the disposition of the several parts of the main title looks random indeed. There is no coherent in the placement , as two parts out of three are actually going out of the wood board. Finally ,still about the text part , the combination of used fonts it not overly efficient and convincing.

otherwise, u have a real issue with shadowing, lots of shadows are not properly executed and do not look really realistic I might add. The club name in the squared version is too small, which makes very little sense when it comes to branding , not mention that this is making it hard to have the logo increased and breathing , we can identify that the item was not created with tis in mind … I am also notes sure that the date on top of a wood banner is a really good idea. Of course, u gave it contrast enough this way but having a piece of wood hangin in the air looks strange lol

It’s easy to fix the things you mentioned but they say i won’t be able to re-submit this item. Thats really sad.

This was my previous rejected flyer. 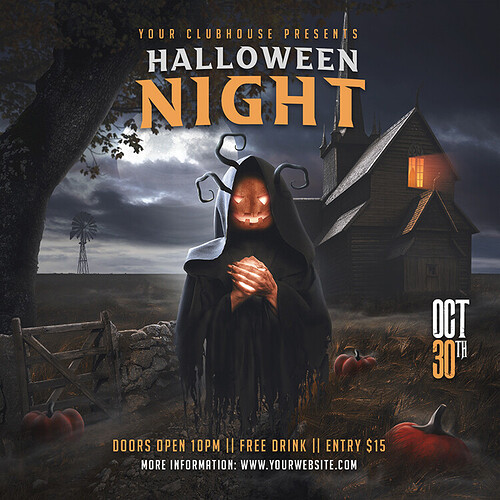 and this is my first approved flyer. I don’t know whats the diffrence than the other rejected flyers. 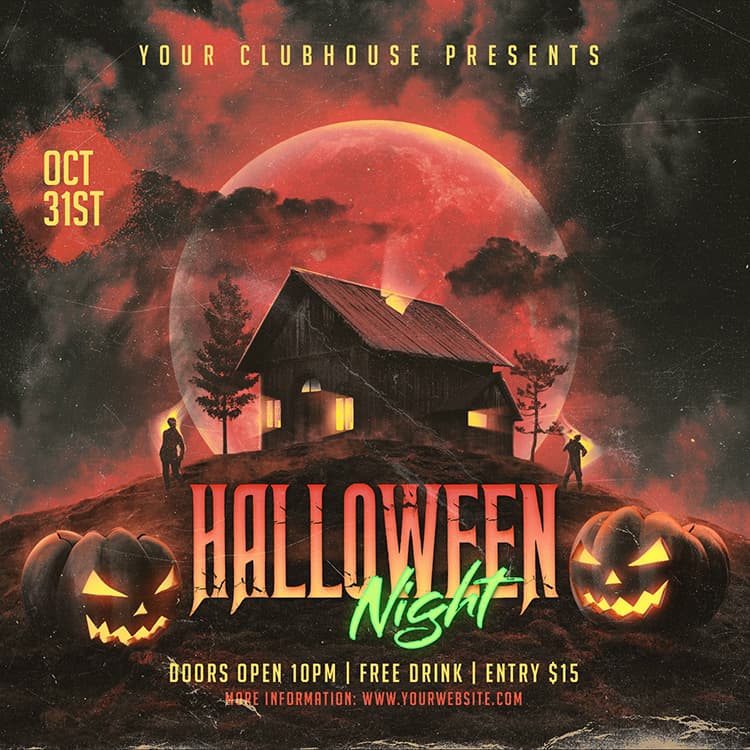 It’s easy to fix the things you mentioned

for the other flyers , compositions are great indeed the problem u have is of two different natures … the disposition of the text and the typo , this is what is common or both … for the second flyer, u also have more contrast and thus readability problems nd the fluo green color comes out of the blue and this is not welcome, though, once this said, this is still far far better than some of the flat or mediocre things which turn out to be copies of copies of copies that are accepted very often 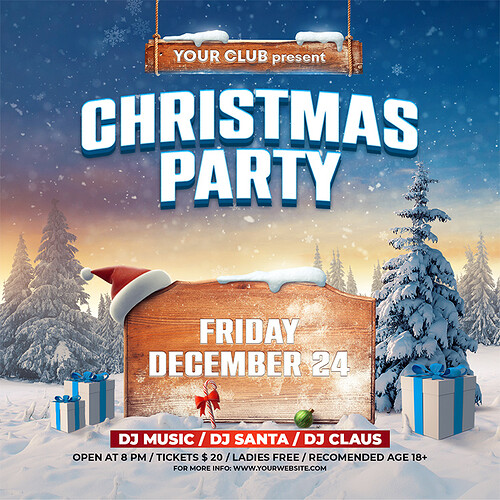 Once again my flyer rejected with no explanation! at least they can explain me what to do.

That piece of wood tells me nothing as a central element. 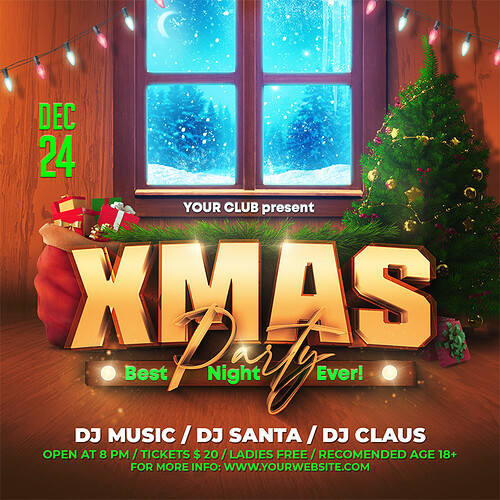 Could be allot better. Looks done in hurry because the elements aren’t well integrated. Shadows are off. That green is too raw.

hey n2n44 please give your reply on my post