Hello.
Last year I found a designer from ThemeForest and asked him to make PSD template for me. I paid him money for this work. After that I created HTML and WordPress version of this template and published it on ThemeForest. Then, after 6 month since this template was published on ThemeForest, I got message from another TF author, and he told me, that he is rightowner of this template. He show me PSD template (only one page), that was similar to the template, that was made for me by designer. But this was one page, in my template was 18 pages. He asked me to delete my items, but I refused.
I asked my designer about this, and he told me, that he worked with this author before, but he left this job and started new project as a freelancer for me. And he told me, that there is no reason to worry about this because this is his work, and he did it for me.
After two weeks after that I got DMCA notice and my template was blocked on TF (PSD, HTML and WP versions).
I need your suggestion - what to do in this situation and how to resolve this issue.

Hi!
Yes, I already contact Envato support, there is answer:

We did investigate this before actioning. Our staff came to the conclusion that the complainant had the legal right to proceed. You have options too.
The issue is with the complainant and not Envato. It is a legal document that forces us to take down the disputed item immediately upon receiving the DMCA. The issuers contact information is on the attached document.
If you can come to an agreement, we need the issuer to notify us that the DMCA is withdrawn. We then allow the item to be resubmitted and return the earnings too.
Another option is issuing a Counter DMCA Notice, which is the same type of legal document but this one forces the return of the removed item. More on this can be found here -
https://help.market.envato.com/hc/en-us/articles/202820840-DMCA-Frequently-Asked-Questions <scroll down to "A DMCA takedown has been issued against my item."
After received the counter notice will be forwarded to claimant and within 14 days we return your item to our Market unless the complainant notifies us that they have initiated legal proceedings.
We hold the earnings for at least 3 months if you take no more further action or even if a Counter Notice is received. If the DMCA gets revoked by the issuer the earnings are returned immediately.

But I need advice what action to take in this situation.

From a legal point of view, the easiest for you would be if you have some kind of “license to use”, signed by the person who designed the PSD template for you.

As far as I’m aware, neither you nor the other TF author holds the copyright to the design. The copyright holder is the designer who designed the template in the first place. In the EU, for example, it is not possible to transfer copyright to someone else. What the initial designer CAN give you is a so-called “License to use”, in which the designer allows you to not only USE his design to create a website for yourself, but also to SELL and to SUBLICENSE his design.

In a way, it’s similar to what Envato is doing: us authors give Envato a license to sell our designs. But the actual copyright stays with us authors. The people who purchase our items are allowed to USE them, but they’re not allowed to SELL them as their own items.

The way I see it, the problem lies with your designer. You say he “worked with this other author before”? Well, maybe he’s given both you AND the other author permission to sell this design? Or maybe he hasn’t. Or maybe he was employed by the other author in the past, and ‘stolen’ some designs. Like I said: maybe. Maybe not. The only person who knows for sure would be the designer himself. Envato certainly don’t know. All they know is that they received a DMCA takedown notice, which they’re obliged to follow.

To avoid this kind of trouble (I do a lot of presentation design), I generally design and create everything from scratch. Infographics, vector illustrations, etc… lots of work, but it’s worth it because it puts me in a safe position.
In the presentations category, there’s a lot of – let’s call it “inspiration” – going on. Good thing for me is: because I can prove that I designed everything from scratch: if I find any other author copying my illustrations or vectors into their own designs, I can safely report them to Envato and issue a DMCA.

And (in theory): If(!) I ever have someone else do any design work for me, which I intend to sublicense and sell, I would ask that person to sign a contract, in which they confirm that they designed everything themselves, and that they are NOT selling it to anyone else.

I understand your current situation. in this case, you can complain. But it depends on the work.
Which design was submitted first on @envato?
If yours then you can submit DMCA complaint, I think @envato will help you. Otherwise, you should contact the designer.

In the EU, for example, it is not possible to transfer copyright to someone else.

I keep seeing people mentioning something along those lines, but I’m 99% sure it’s absolute nonsense. What about the salaried dude who designs cars for BMW? Would BMW get in trouble for saying it was a BMW car? What about somebody on a ‘work for hire’ agreement to create a bunch of stuff? What about a ghost writer etc etc?

From Wikipedia:
“The Resale Rights Directive created a right for the creators of works of art to participate in the proceeds of the resale of their work. This right, which is sometime known by its French name droit de suite, is personal to the artist and can only be transferred by inheritance.”

In the photography world, there have been cases where some newspaper/magazine contracts asked the photographer to automatically transfer their copyright to the newspaper. Those contracts were deemed illegal. To find a way around that, newspapers/magazines are asking the photographers for some sort of “exclusive license to use” for a specified time (or “forever” I guess). But the actual copyright stays with the person who pressed the shutter button.

I’ve had a read through, and that wouldn’t really apply here, for a number of reasons.

But still, the main point you brought this up and I brought this up was whether you could sell copyright or not. Although this law is kind of similar… it doesn’t really definitively state that copyright can’t be sold. It just says that somebody’s rights under the resale right directive can’t be sold, which is slightly different. 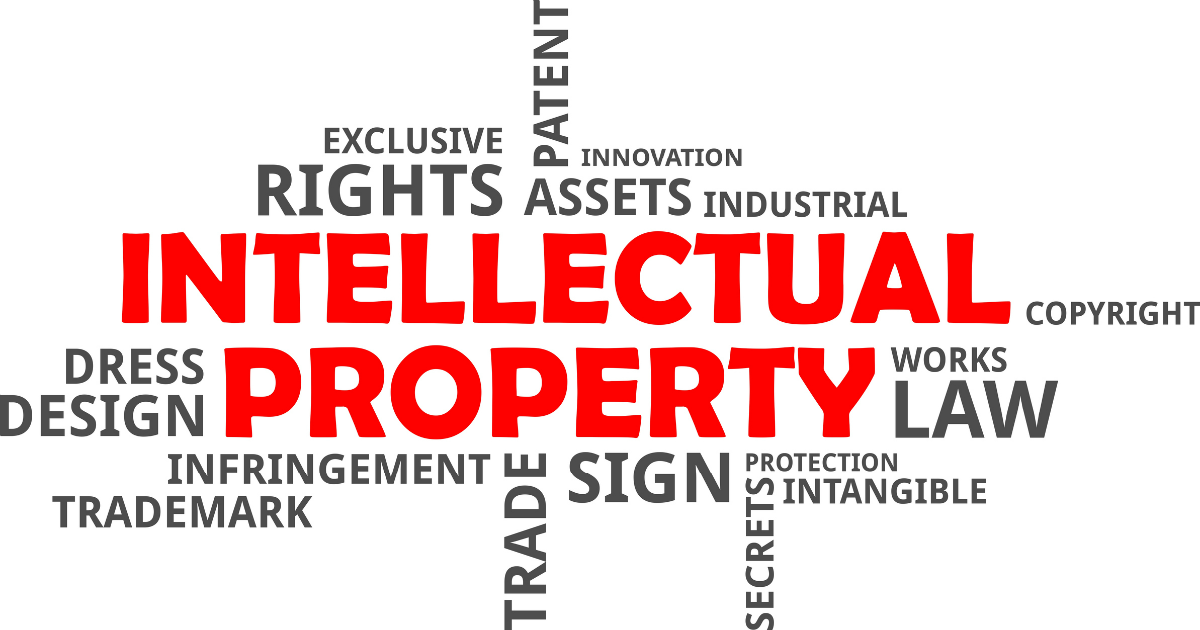 I hear what you’re saying. The wikipedia article was the first thing I found, so may not be the best reference. Maybe there’s better ones (or not). Saw your link. Interesting, but still not 100% convinced. Maybe it’s possible to sell intellectual property, but still remain the copyright holder?

Anyway. In the case of this thread, it doesn’t really matter. Independent of terminology (“License to use”, “Copyright”, "Intellectual Property): Maybe the person who designed the template in the first place, was trying to generate a few quick bucks and sold it to more than one person?

Thanks for your replies

I understand your current situation. in this case, you can complain. But it depends on the work.Which design was submitted first on @envato? If yours then you can submit DMCA complaint, I think @envato will help you. Otherwise, you should contact the designer.

My items was first on Envato. Other author didn’t upload it yet.

And (in theory): If(!) I ever have someone else do any design work for me, which I intend to sublicense and sell, I would ask that person to sign a contract, in which they confirm that they designed everything themselves, and that they are NOT selling it to anyone else.

Did you have some examples of that contract, or can you suggest me, where I can find it?

Did you have some examples of that contract, or can you suggest me, where I can find it?

Sorry, no. Like I said: I design everything myself, so don’t have the need for such a contract. Either way, for your current problem it’s too late for a contract anyway. You either have one already, or you don’t. If you don’t have one, then I guess it’s hard to prove that you have any exclusive rights to sell the template.

Also: I don’t think it matters which author uploaded the item first. For example, if the other author has a contract with the designer, and you don’t have one, then unfortunately you lose out.

Proving copyright and usage rights can be a real mess. That’s why contracts are important. Whenever I design something, I keep multiple files during the design stage. Simply to show the design process, and to prove that I hold the intellectual property. (Copycats will only have the final result, not the design process files).

And when I design a logo for a client, I give them a “License to use” for that logo. Some clients want exclusivity (=more expensive), other clients don’t care (=cheaper for them, but it allows me to sell the logo elsewhere). Same with photography: some clients want “editorial” or “web use” only, others want “advertising” or “print”.
A “License to use” and a contract protects both the designer AND the client.

Here’s a link for a license to use. Maybe you’ll find other contracts there that suit your needs.
http://www.own-it.org/contracts/5