I’m more of a developer and not much of a designer but I do decent designing of the websites I create.

Some information regarding the design

Link to the XD Design

Link to the Figma Design 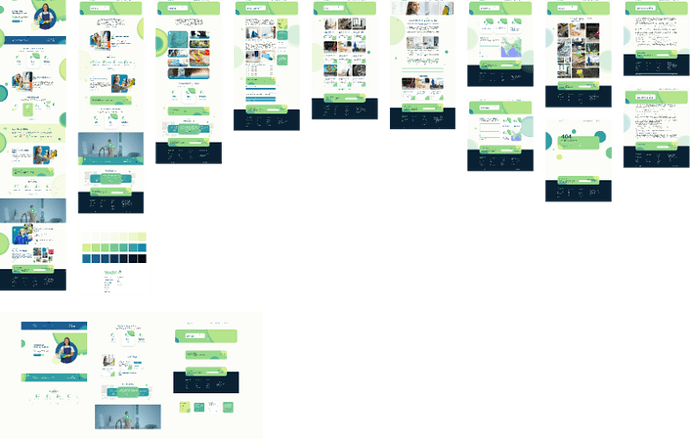 It would really helpful if anyone can point out the improvements I should do to get it approved.

My heartfelt thanks to everyone.