Hey Envato community! I just recently found out about new Hans Zimmer MasterClass and I wonder is there anybody on AJ interested in Scores and particularly in this MasterClass. All I can say is that this man is a legend so I find it very inspiring and interesting to actually see his working proccess and his perspective on diffrent movie characters. Share your thoughts on this.

Masterclass at its finest!

I might be wrong but i guess there will be a lot of philosophical discussions about scoring in general, about flow, emotions, storytelling etc, which is still great, but anyone who expect a lot of DAW and production techniques will be disappointed. But that’s only my speculations.

Yeah, I also think that this will be about mental proccess, not technical production. But it’s still intriguing. By the way it is stated on the official website that there will be 30+ video lessons, maybe in one of them he will dive in the production aspect of it.

It would be great to see some production videos in this, I think for the price it might be worth it?.. I’m thinking about enrolling… There’s also another good documentary coming out in 2017 called “Score” which should be a good watch for anyone interested in music for film.

Yes, I expect the same, it will be airy-fairy emotional stuff that only matters once you’ve already made it to that elevated level.

I enrolled in Hans Zimmer’s Masterclass course and I’m sure that at 90$ definitely worth it!

And there are a ton of people enrolling…about 2-3 people every hour.

Ps. Still 17 days remaining to the beginning of the course.

Oh man, if there is anything I would love to watch it would be this! Thanks for sharing.

Its been good to read the opinions about Hans masterclass. I also was getting ready to enroll, but then, with the promo video, - you can not know-, if there is gonna be good hours of production tricks, or approaches, technical and artistic magic, or if its going to be more basic stuff, for people that are starting to get into scores an want to get motivated. What’s your final veredict?

I’m expecting it to be more inspirational than instructional, but for me, that’s good enough. Anything from Hans Zimmer is worth the money if you have it.

I would also plug the following FREE video channels on YouTube: 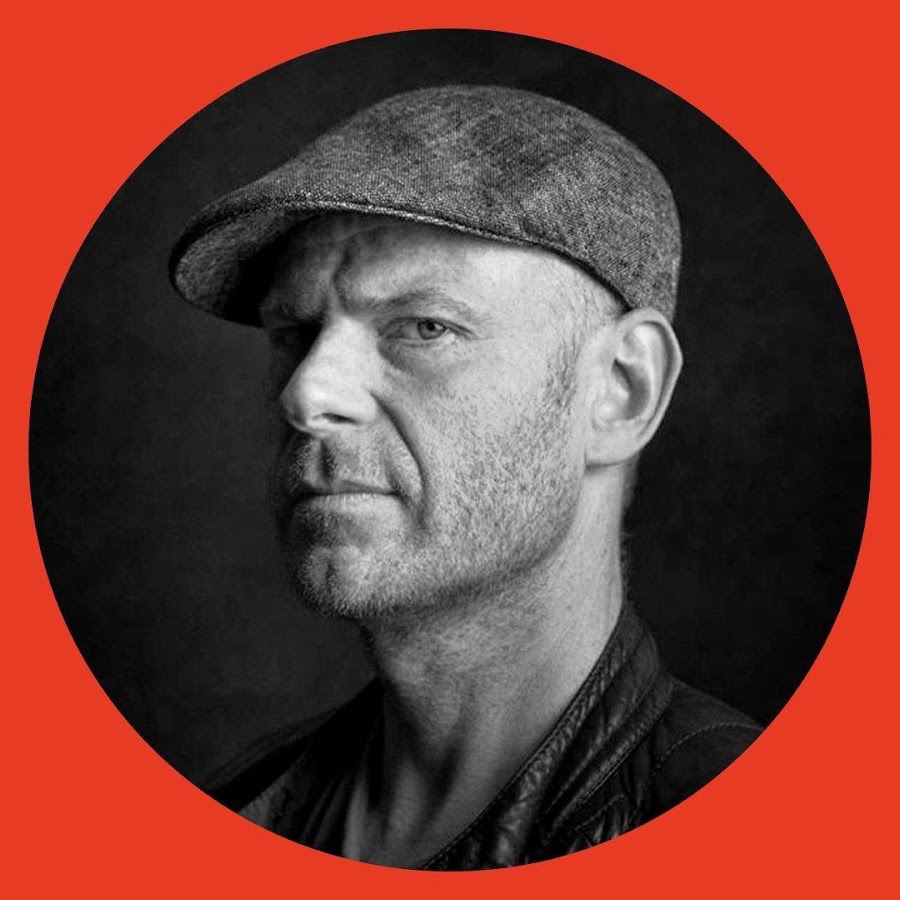 Tom Holkenborg, aka Junkie XL, is a Grammy nominated and multi platinum producer, musician, and composer whose versatility puts him on the cutting edge of co... 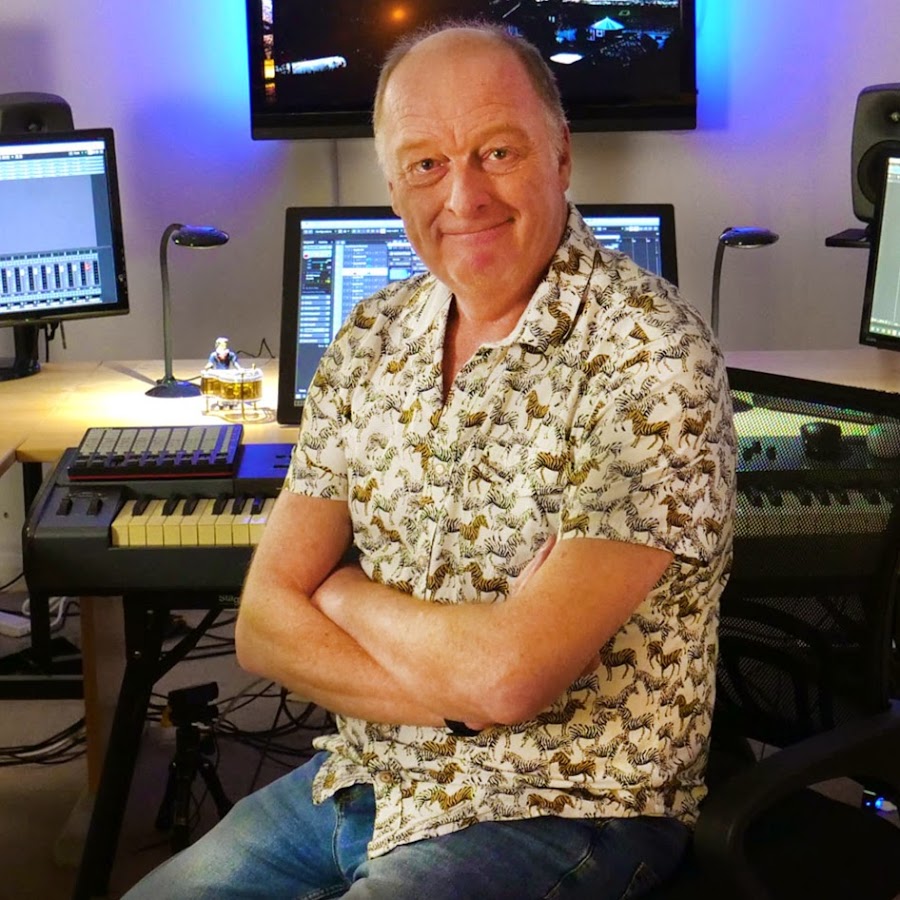 There are multiple channels from really good composers with a lot of helpful insights to how they work and best practices. Those are just two that I like.

JunkieXL, previously an EDM artist, worked with Zimmer on the Batman vs Superman movie and did the last Mad Max film. The other channel is operated by Guy Michelmore. ThinkSpace Education is an online school for film scoring with post-graduate degrees, but some of their YouTube videos go way beyond what you would think such a school would offer for free. Other’s are trailers for their courses, but still good to watch. If you’re young and want to get into this as a career (and have some money - because they ain’t cheap) take a look at their degree courses. Otherwise, they have individual classes that aren’t that bad in terms of cost and it won’t be just inspirational. They have a two part course on music for media that’s about $500 USD total. Here’s what’s in part 1:

I’ve signed up to this (Hans Zimmer Master Class), very worth while, in terms of understanding his methods and approaches to jobs its very interesting.

That Junkie XL channel is Gold.
To see how he worked on Mad Max is just priceless
And gear of the week is also a very cool feature

Smart to kick the table and have the mouse on the keyboard.