EU Article 13, what does this mean for AudioJungle?

The latest news with article 13 & the EU has come about, read about it here: 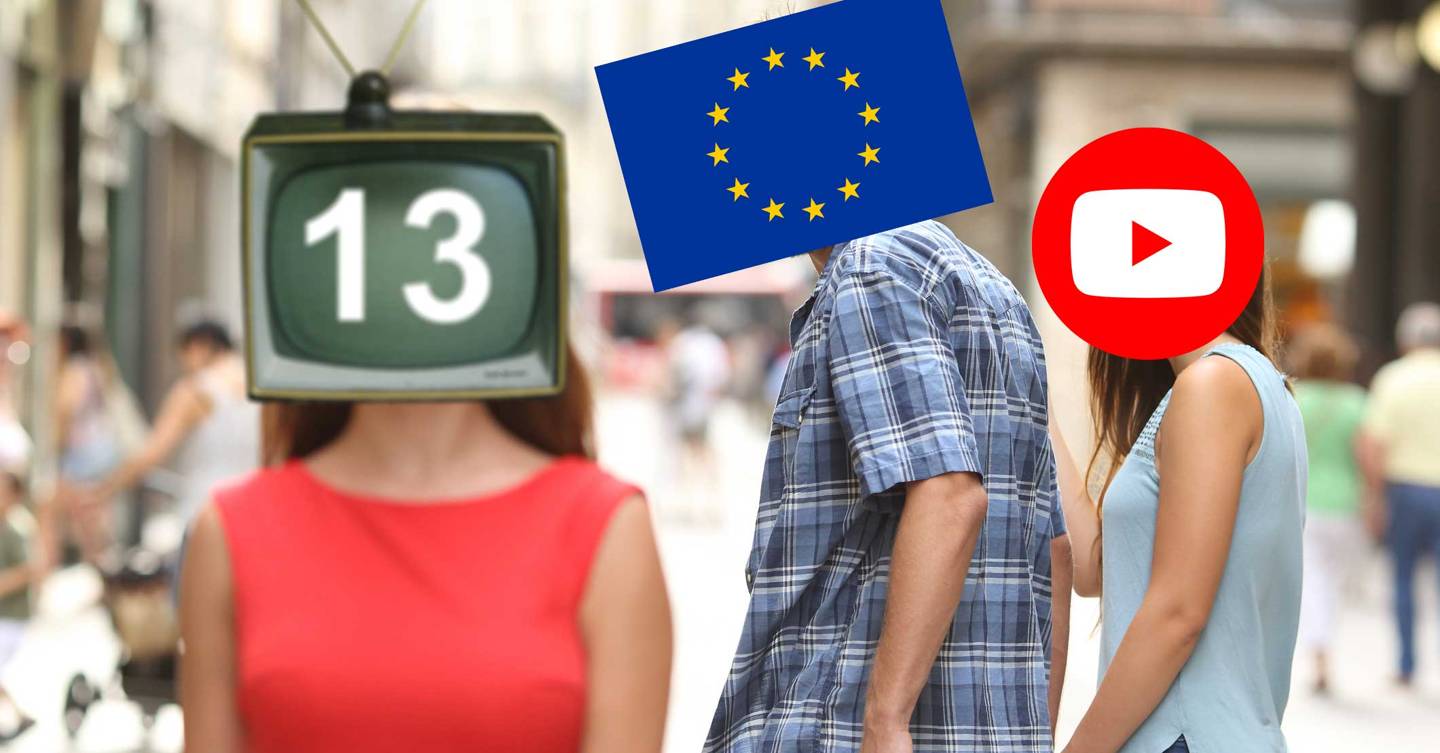 What is Article 13? The EU's divisive new copyright plan explained

I’m just curious, what will this mean for Stock music in general?

We were discussing about it here: Is this the end of ContentID revenue?

This is my opinion about it copied from the link above:

I’ve just watched it. What a surprise it has been made by Youtube

In terms of AdRev - yes, CID system is a kind of handicapped and buggy system which works almost only for US views (maybe except blocking videos which is worldwide I suppose and except the shitty and absurd Youtube-PRO reporting), for tracks which are longer than 30 seconds (with recent changes in the “track snippet” technology by AdRev and probably by other partners), which aren’t percussion tracks, remixes or a library-loop tracks. So yes, we can imagine that it could be exchanged by much more efficient system. And we can expect that we will get higher revenue from licenses instead of a tiny revenue from illegal use only in US. For me it sounds like something great, especially that it will probably be combined with PRO reporting, which will significantly increase PRO royalties.

I’m not a lawyer, treat this as mine opinion based on what I’ve read before. I live in Poland. In my country most of popular artists support those changes. Our PROs support it either. I suppose other PROs support it also. I would be happy to hear others opinion.

I think this could whether be the end of Stock Music markets, or the best that could happen.

*The end - because people might stop sharing on YouTube, or at any other media platforms (because the article itself doesn’t allow you to do it freely). Unless you are a big company, your videos might be taken down at the slightest sign of audio content, just to avoid any flagging/copyright issue. Virility will stop happening, because you can’t share basically almost anything out there, so even the biggest brands might stop using video content to advertise their products (except on TV).

*The best thing - because if people kept posting and advertising, and the social media kept being used as a marketing tool, people will have get royalty free music content for their videos if they want to get their stuff out there. It will be kinda “only option available” ?!

I think that there will be no middle term.

I think this could whether be the end of Stock Music markets, or the best that could happen.

In fact this article might boost stocks, because people will have to show license before publishing video, not after. So it will be more obvious to buy license on stock than illegally counterfeit license. Current CID isn’t as efficient as we expect.