Looking for name of this action/effect depicted in sample

I have attached a screen capture of an action/effect at top of the Envato daily email I just received. I’ve searched actions and effects through Envato market and cannot find it anywhere. I did however find this particular image with red hooded person, but the effect/action was different. It was in a 4-bundle selection. Would that mean this particular action/effect could be applied to another image in the sample pages? I never saw it on another image either.

This effect/action is distinct from other similar ones in that, the ‘strokes’ or ‘streaks’ from image edges are distinctly angular at approx 30-45 degrees from horizontal. Other streaks are horizontal. It has an old movie poster effect, but less dramatic, particularly from artists like Bob Peak (attached).

Is there anyway you can determine the name of this action or effect? I have purchased other actions which I like. The selections are amazing. Thanks for supplying them. 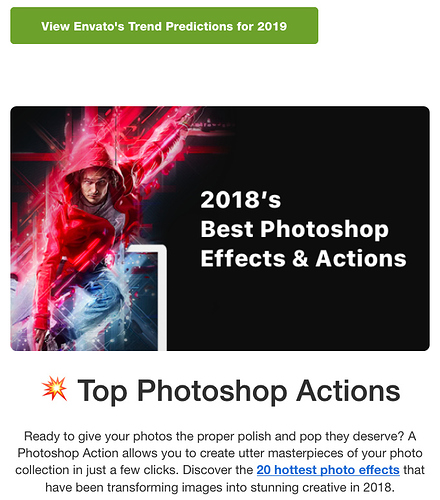 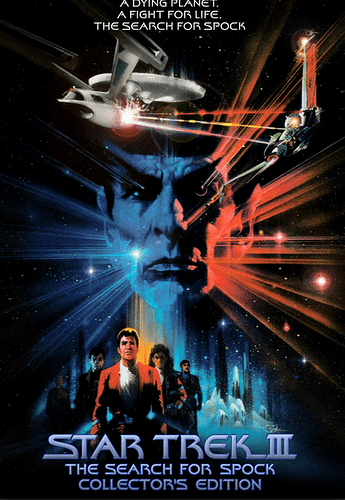