Where should I live?

I’m officially Scottish, was born in England and currently live in Spain. I need to find somewhere new to live at the end of May 2016. Lease is up and it’s not being rented again. I could stay in Spain or I could go back to the UK. However, as I’m not bound to any one geographic location when it comes to work, and I have an insatiable appetite for exploration and all things new… I’m thinking of heading some place different.

I was wondering if anybody could suggest a possible country/city for me?

By comfortably… I mean somewhere relatively clean, safe and without a meth lab next door. By survive… I mean rent, food, taxes, bills, internet. Nothing else. Stuff like new clothes, books, eating out, travel, activities, gambling can be saved for the months when I’m getting more in from freelancing, or if I have some money saved up. So when it comes to rent, I’m thinking $400 to $600 a month.

And that’s about it really! Any suggestions would be gratefully received. Pimp out your country to me, or if you yourself have moved to a different country and can recommend one, that would be even better.

I can’t award a badge, $100 of marketplace credit, or a t-shirt for the best answer… but maybe I’ll take you for a beer if I eventually get where I’m going. That’s a point, they need to sell beer. No ‘dry’ countries allowed! And the cigarettes need to be cheap.

Hey there Scott. Tricky. I’m in a similar situation deciding where to move next. It’s very difficult to get the perfect place to stay, because there’s always at least one factor that crosses your plans. I’d love to check out Japan for example, but theres the issue with the language AND the writing. Other places like Spain can get too hot. Everything above 30 degrees is too much for me because I can’t concentrate on writing music. London is too cold and nothing for a mountainbiking naturelover. For me, my first choice would be either the Black Forest in Germany (great place for mountainbikers), Berlin (not cheap) or LA, maybe Canada. You could check out Malta, they speak english there, or Argentina, but their economy is still very weak.

Ecuador looks promising. The capital is up in the mountains so it doesn’t get too hot. But it;s also the only capital city that is, according to Wikipedia, ‘menaced by an active volcano’.

Yeah, they all sound pretty expensive, apart from Argentina. I’m guessing they’re not massive fans of the Brits though, what with the Falklands and all that jazz.

I’m an anglo-dutch hybrid that is based in Seville most of the time and London the rest of the time. I can thoroughly recommend Seville for almost all the points you’ve mentioned above (other than the extreme heat in the Summer, but there are beaches a short drive away and mobile wifi is cheap, so you could just stay on the beach during those months).

Like you, I’ve passed the post of being half of seventy, so I’m not up for (nor allowed) to ask for pennies from the parents, but you can live cheaply in Seville. Rents range from 250 - 700+ euros a month depending on where you want to live, food is great, eye-candy is sublime (although I’m blinded by love for my wife so I don’t see those kind of things of course) and people are generally pretty cool. It’s well-connected to Madrid via the Ave train, close the the stunning province of Cádiz and has an airport with connections to various places like London, Rome, Palma de Mallorca and the like. If you like Morocco, it’s not far from there either.

In terms of open-mindedness… well, part of Seville’s charm is that it is SO Spanish in the sense it’s kept it’s cultural values over the years because they have denied changing certain traditions. It means you get things like horse and carriages all over the city, floods of beautiful women in frilly flamenco dresses during the April fair and old dudes whistling on mopeds trying to sell knife-sharpening services (afiladores - see here for an example). It also means there’s a stupid pride about bull fighting and other unsavoury practices but hey, in the UK we have fox hunting and David Cameron to be embarrassed about.

That said, Seville is moving forward in some respects such as hybrid-fuel buses, it has one of the biggest solar farms in Europe (the world?) and is constantly trying to promote new business enterprises. I’m sure you’re aware already, but I find most Spaniards have a constant struggle between indulgence and working hard with the former usually winning. But that’s one of it’s appealing characteristics!

Ok, on that note, I’m off to apply for a job at the Seville Appreciation Society / Tourism Centre.

Hope you find a perfect match!

I don’t really understand, why not stay home with family and friends?

Cheers! Sounds pretty good. I’m a bit east of Malaga at the moment, up in the hills. Not too far down the road, I guess.

I’m a free spirit… a digital nomad, born to explore the planet. I cannot deprive other countries of not experiencing my presence! 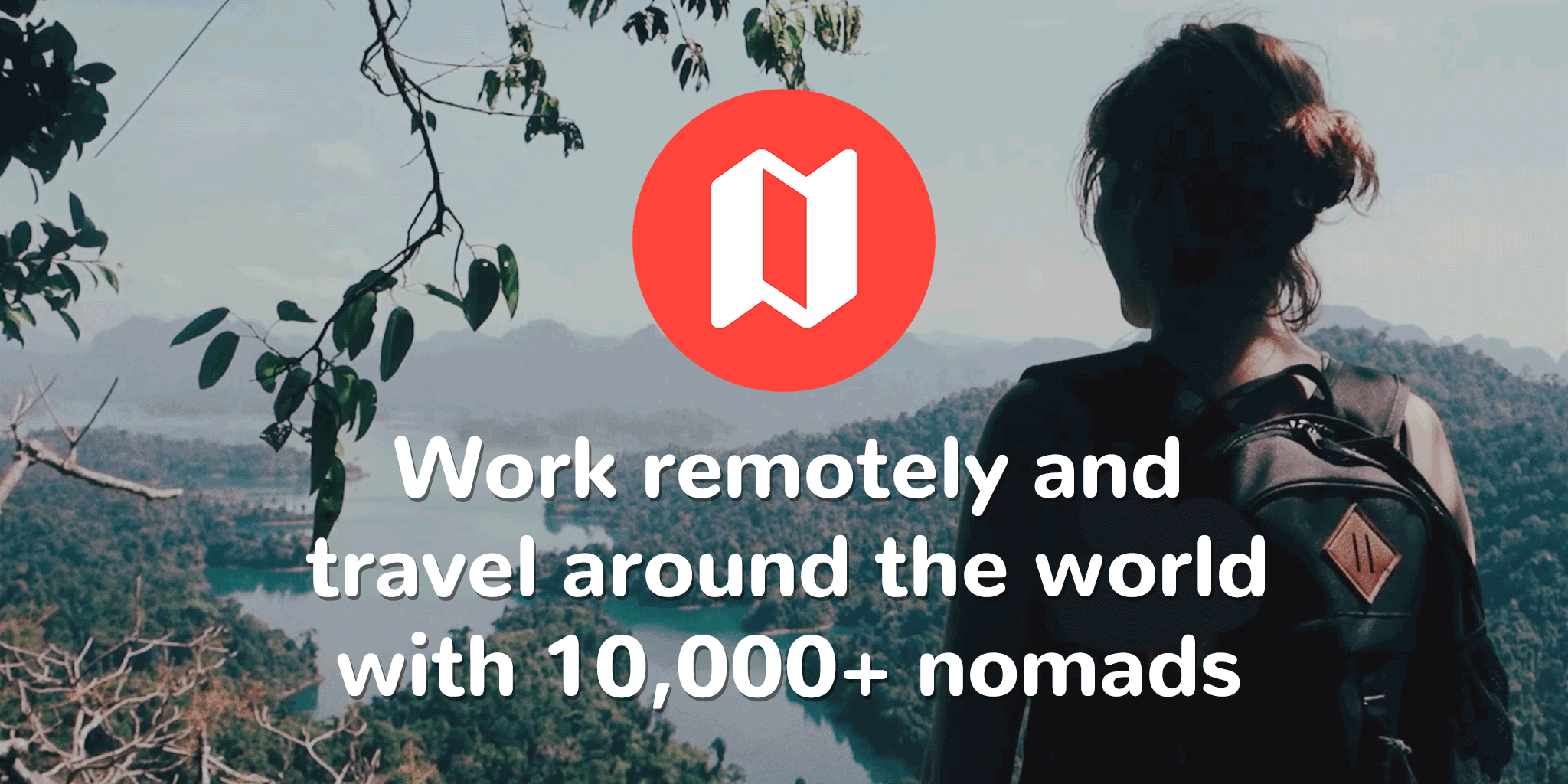 Work remotely and travel around the world with 10,000+ digital nomads. Explore 1,000+ destinations to live and work.

That ranks a lot of cities in terms of living costs, internet speed, safety and weather conditions.

Great stuff, thanks for that!

Is it not a bit on the hot side? India does look cool though.

its balanced compared too other countries

in summer its around 30-40celcius and in winter its around 10 - 20celcius
but you will enjoy here. Beer and cigerates are around 1 to 2 dollors (1 beer or 10 cigerrates) for sure. The environment let us work peacefully.

Sounds like Cluj-Napoca, Romania, Eastern Europe could be a fit

The temperature in winter is between -15 degrees until +15 degrees. In the summer it’s somewhere between +15 and +35 degrees.

In 2015 the city was choose the Youth Capital. People are young here, open-minded, there are a lot of clubs, sports places, libraries, markets, everything.

The internet speed is very good, for a very decent price.

There are a lot of great places to visit around (mountains, lakes, forest, etc)

It’s a safe area, there is no war here (yet, hopefully there will not be in the future), relatively calm.

Easy to get in.

The official language is not English, but most people here do know English, at least at a conversational level.

The beer is cheap, cigarettes are cheap, for instance Marlb…oro costs around 5euro, food is cheap and more natural here. Lots of restaurants with various styles.

The health program is cheap too, compared to how it costs in major European cities.

These are the costs compared to Madrid:

Haha, I had the same first idea as VanKarWai: This must be paradise!
When I put all wishes together I would suggest GB.

How about Chile? I played with many Chilenos who living in Hamburg and I’ve been in Santiago de Chile for 5 weeks.
I heared that there are areas in the direction of south quite similar to germany. Nor the climate is supposed to be similar and many germans live there.

I know many friendly, jolly and sometimes wierdos guys from there.

Ah, but so very different despite being closeby. I’d recommend you check it out if you haven’t, and if you do, let me know when you’re there and I’ll link up with you for a beer if you like?

Thanks everyone. Just spent an hour or two looking into Chile. Does seem very promising.