Tips for uploading tracks on Distrokid

I started to upload my portfolio in Distrokid for streaming in all major platforms.
So far I just uploaded one track for testing. It took a few days but it was approved and is online now.

My question: Is it better to upload each track as a single release OR make Albums by Category?
(For example, upload all my Corporate tracks as part of an album OR just individual singles?)

Also, Is it possible to add a track at a later stage to an Album that is already online?

If any of you are using Distrokid and have any tips… or any tips on how to grow in the world of streaming music online, I would really appreciate it.

not sure about Distrokid at all, never heard of it, but I am pretty possitive that you can’t add or edits tracks to an album once its released, maybe just delete it completely and only

I think that uploading your “stock” songs under your name and surname is pointless, I use distrokid myself and there is no way to merge singles into an album, if you want you must first remove the singles and then upload them again in the form of an album or ep.

somewhere I read on the forum that there is an author here who has 20,000 monthly listeners on his stock music, but it’s probably some indie rock, solo piano or something like that because rather corporate songs on spotify are not taken into a curatorial, spotify selection playlists, + if you want to be taken into account by the curators on spotify and hit thir playlist, you must have a “musician plus” subscription, so if you bought a musician subscription, update it as soon as possible to keep the return of your previous purchase.

Hi @nolyrics, thanks for your reply. I just went to your spotify profile. great stuff! I will have a look at the musician plus sub. Meanwhile, what’s best in SPOTIFY, upload our tracks as singles or as part of an album? in terms of being found while people browse for songs, artists or albums…

it does not matter, I publish there my own, genre-free “music” not related to any stock, commercial compositions, people won’t find you alone on spotify until you either get to the curatorial playlist, or just like me you become a label or host artist like epic music world or college music or maaaaany others, so thinking about whether to put something in a single, ep or album is meaningless , and should be cond tioned only by your art approach

and if you’re bored, I invite you to listen 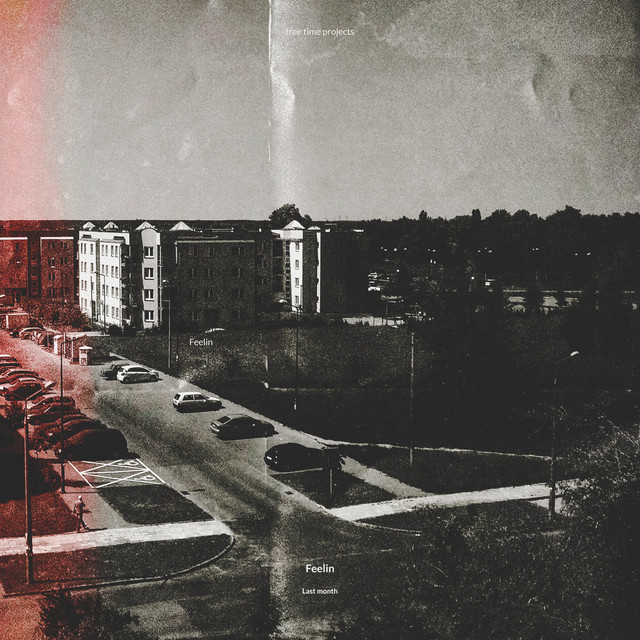 Feelin', an album by Norbert Grzegorczyk on Spotify

thanks so you are saying that I should upgrade my Distrokid plan from “musician” to “musician plus”, just so I can have the option to set the release date of the track I am uploading 2 weeks in the future (let’s say). That’s because I just read that to be considered for any playlist in Spotify your track should not yet been released. do you confirm that?

Sure…I will follow you and check out your work! 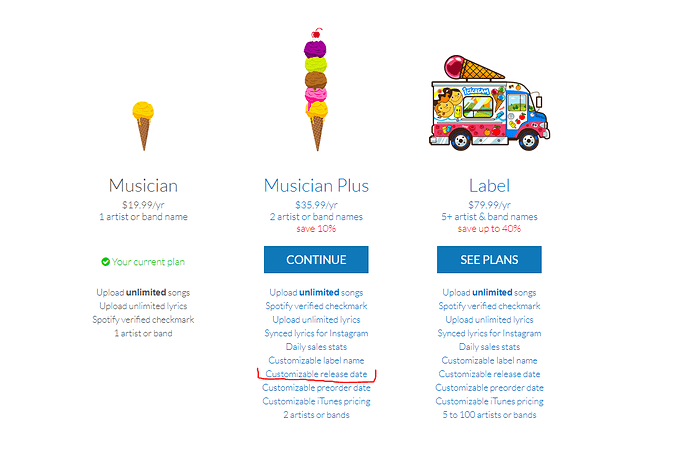 Great! Thanks mate…I will do it right now!
btw…listening to “Tiredness” …love the harmonies and the chillout feel! Great job mate!

sorry for the questions…but I am just starting on the streaming platforms…do you have any tips to grow faster? any YT video that you watched and you could learn things from it? anything? If you know it, I would highly appreciate it…

I was studying your profile…I saw that you released “Tiredness” as a single and then as part of the album “Fellin”, am I right? if yes, which one you released first? the single or in the album?

I don’t know what your goal is, if you want to have a lot of listeners every month then just do music in popular genres, found in curatorial playlists, I have not used any such guides because I use streaming sites to put my ORIGINAL music there. If you want statistics then you have to make music that labels and hosts will to accept on their youtube channels (for me this was evolution hosted by epic music world with single video premiere, and tiredness in college music lo fi hip hop 24h radio without yt video premiere)

first I released a single, later it turned out that I found so much material, songs and inspiration that I decided to release the album and close myself in this specific style, so you shouldn’t just plan such things

you can always try to join the e p i d e mic s o u n d (dont ban me), they have their own stock playlists that they publish on the spotify

I see…to be honest I have to think carefully about the best ways to use the streaming platforms not only as a way to generate yet another source of parallel $$ (I understand that the pay is not that much at all in Spotify and pretty much most of the streaming platforms for the kind of music RF composers write), but also to promote our RF music to sell licenses here on AJ. I have some funk groove tracks that I believe can be added to funk-groovy playlists and consequently generate a more descent number of streams. Let’s see…This is one of my goals for 2020 and I understand I am just trying to do the first step here…but I do work hard when I find out the smartest way to to go ahead.

I would like to thank you so much again for your great help today. Gonna go now as my wife just prepared tummy dinner tonight!

Talk soon my friend…I will follow you not only on Spotify but in Apple Music. Let me know if I can do anything for you. Always happy to help. PS, if you are also bored, check also my YT channel, you can fin the link from my profile. TODAY I reached the mark of 1Million views! Happy about it!

That sounds abnormally low. They usually pay between $6-8 per 1000 streams according to online sources and my own payouts.

If any of you are using Distrokid and have any tips… or any tips on how to grow in the world of streaming music online, I would really appreciate it.

With regard to getting your music onto official playlists, it’s important to keep your expectations in check, as it is rare and extremely difficult. Better to concentrate on independent playlists via the many sites that offer playlist submissions. Or you could pay for streams to artificially inflate your numbers. Kind of like what you do here on AJ.