I’m sure AudioJunglers with a strong SoundCloud presence are aware of this, but on the chance you aren’t I thought I’d share this: 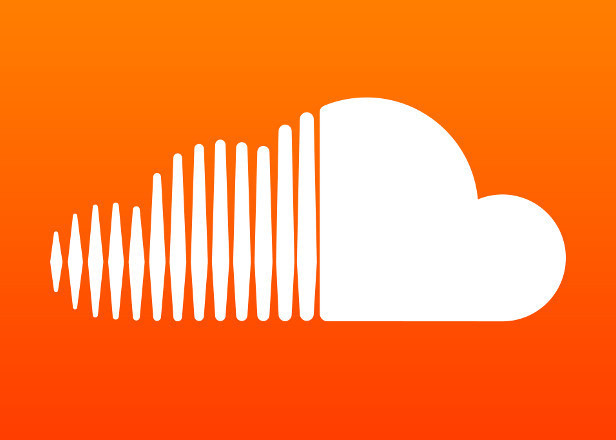 SoundCloud could be forced to close after $44m losses

A financial report shows the company's overheads have increased faster than its revenue.

I loved their Android app because I listened to a song then the application automatically used to pick up a similar genre/song to play.

I heard they already got a plan for the streaming ads but I think it’s not done yet. I don’t have much follower on Soundcloud but there are many great artist out there that came from Soundcloud too.

At least on YouTube you don’t have to pay subscription and actually earn ad revenue :Р

So, what does Soundcloud mean to you guys?? What will you do if it ever shuts down?

It’s been active but just now starting to rev up, I think I made like $5.00 last month from streaming ads. All they need to do is monetize the platform more and let the big record labels get a piece of the advertising, just like YouTube does. I’m sure they’ll get some more investors to help them out.

Another alternative to SC is here: https://www.orfium.com/
Import feature of your SC portfolio. Build up as long as SC exists.

Next to YouTube, SoundCloud has remained one of the most popular portals for users to license our music. Not only has it acted as a perfect way for composers to aim referral traffic to other platforms (such as Envato’s affiliate program, Bandcamp, iTunes, etc), it also has a considerably positive effect on SEO and search visibility.

My own site for example, benefits greatly on an SEO level from many popular site-links from SoundCloud, thus increasing my search appearances in Google, site traffic and therefore overall revenue. Alongside that, many composers use SoundCloud for embedding their music via players on external platforms and on their own sites, which would be majorly problematic should SoundCloud close.

If SoundCloud does cease to exist, for me it basically means a 10-20% drop in earnings from licensing royalty free music. Alongside that it will spell a considerable decrease in exposure, have a direct impact on SEO, alongside having a potentially noteworthy decrease in ad-revenue on YouTube (as many people download and reuse my music taken from SoundCloud). All in all, losing SoundCloud - the largest music promotional tool on the internet - will have a profound impact on those that have integrated it into their every day business and promotional routine.

In terms of alternatives that closely follow the SoundCloud model, I strongly recommend looking at hearthis.at. I’ve now painlessly ported my SoundCloud catalogue across and very impressed with what I’ve seen. Whilst it’s obviously much smaller right now than SoundCloud in terms of traffic, it’s an incredibly feature rich and innovative platform (something where SoundCloud unfortunately lacked). If all fails with SC, I’m pretty certain it will be it’s obvious successor.

Oh, that’s sad :(. Literally, I have positive feelings with SC, it’s the website that made me fall in love with Native American flute…

They have pretty serious brand-presence, hard to imagine Google, Facebook, or someone with a ton of money wouldn’t come a long and buy them up.

They will be fine… like the guy above said… some rich investor will dump money into it, bail out and save them…

If it doesn’t get another investment injection (which is likely to happen), it will be bought for sure. To much of a presence to go to waiste.

Soundcloud has been a big promotional tool for my portfolio. Would suck to see them go, but time will tell. Didn’t know about these alternatives. Thanks!