Someone stole my best seller and upload again to audiojungle.

More and more complain about this theft can bring this down. You can ask the reviewers about this. They can help. it’s just embarrassing and awful.

2017 and this is still an issue? It is clear that they don’t wanna solve it, neither prevent it. So sad

Indeed! @KingDog thought it was more appropriate to give us a link to the Help Center than to actually act on this, which equates to Envato deliberately keeping these stolen tracks up for sale.

With the way above industry standard fee (for a platform) we pay, we should be entitled to a better protection of our assets. I understand this is an on-going issue and there’ll always be slip-troughs. But when such a blatant case is exposed, Envato should act on it immediately and freeze the fraudster’s account, not lecture actual authors about policies and process.

Today I receive an answer from support and they ask me a signed DMCA notice for take down the item. This guy delete my track and his account is stills online with 2 tracks (I’m not sure if stolen or not) and I guess that yesterday he receives the december payment. Why the account of this guy is still online? @KingDog

The remaining tracks are also stolen.

Support response is unbelievable and unacceptable. This whole situation is an embarrassment for Envato. They should realize it’s hurting the brand Audiojungle. What confidence can the authors have in a platform who chooses to let material from its authors be sold illegally by fraudsters on that very same platform? What do buyers think when they see bestsellers sold by new unknown “authors”?

As the stolen material is/was AJ material, this should never have happened in the first place. There are easy ways, discussed in this thread and others, to ensure it does not happen. Fingerprinting and ID checks are a must! And yet it all falls on deaf ears.

I agree. While I understand the Envato policy that forums are not the right place in general to start accusing people, for example this case is so blatant and clear case with no excuse nor probability of “barking at the wrong tree” that it really should get instant high volume response from Envato.

As this has happened many times now, I think it’s time for Envato to get serious about doing more than making the thieves who sell here responsible by signing what basically amounts to a promise to not violate, and if they do, that Envato cannot be held responsible directly. The funny thing about criminals is that they are dishonest. This is what makes them criminals. Hence, these promises are meaningless and all they do is free Envato from taking responsibility.

Here’s what I say. In my opinion, they need to be held accountable for a lapse in site protection on behalf of their authors. They might have a free pass on the theft, but not on protecting your product while it’s on their site. They’re still responsible for that protection. The agreement signed by the other author to not violate is not part of that protection agreement Envato has with you. They have failed by allowing someone else to sell your music even thought they should have been aware that your music was already in their catalog under your name. When you signed up you were literally promised the following:

In light of the availability of technology that could prevent this type of theft and resale, and since this type of theft is far from being a new development in music licensing, I think you can reasonably argue that any multi-million dollar music licensing site that cannot detect theft of its own inventory for resale on its own site has failed to provide “reasonable skill and care” on this issue. It’s not likely that anyone will actually take that on legally, but there is such a thing as loyalty and doing the right thing by the people who supply you with the means to make your profits. Without your music, Envato has nothing to sell. When your business has not protected its suppliers from internal theft and resale on your own site right under your own nose, you should do more than point to a waiver of indemnity for yourself and have the rightful copyright holder sign a DMCA while keeping your share of the money.

Once it is determined that music was stolen from someone on this this site and sold by the thief on this same site, I hope that Envato at least gives the author what their share would have been, forfeiting that amount from Envato’s share due to this failure in protection. This is not the same as a person bringing music stolen from some other site that Envato did not have in their catalog. These are situations where Envato already had the music and failed to implement measures that would detect the theft. They can solve this very easily by using in-house audio signature recognition software. Yes, some of these software products can be defeated by audio manipulation, but not all of them, and at the profit margins earned by Envato, I would think they can afford the better software.

Also, this should be a zero tolerance situation. Anyone proven to have offered even one stolen song for licensing here should have their entire profile immediately removed without even needing to check the other files. What can we assume about a company that doesn’t do that? I think it’s safe to assume that they just want the money and have no concern about the theft until someone complains individually about each song even though they are fully aware of the fact that the author is a thief right after proof of the first stolen song. Theses are things to think about.

God… I’ve promised myself to stay away from those threads, but Envato still seems not to care about their authors… Here we go:

Judging by how Envato handles this case, this clearly shows me how much they value and protect their authors works. Honestly Envato, this is unacceptable. Both, ignoring the complaints and support mails, aswell as protecting the suspect so he can go on and still sell stolen items while we’re talking. I’d really like to know if you have identified the ripped off authors and if they got compensated. It’s sad and on top of that, every time I read a reply from the staff I get the feeling that you are annoyed by us authors.

Please be aware that the DMCA process is pretty standardised and we need to adhere to all its checks and balances before we can typically remove a file. We certainly don’t want bogus items or stolen items on the site, but we also don’t want to remove an item just because a user asks us too. The DMCA process protects you from fraudulently filed claims as well.

Only a relevant judicial authority can rule definitively about whether an item infringes copyright. Envato is not able to do so, no matter what our personal opinions may be. Issuing a DMCA notice allows Envato to remove the item immediately.

I can understand the frustration when you see your item copied. But please use the proper methods so that our Help Team can remove it as quickly as possible.

I get more and more the impression that honesty is not appreciated at all. On the contrary. In December, I had changed from exclusive to non-exclusive (notabene with a waiting period of 30 days). Not because I am not satisfied with AJ, just because my sales are very low in general. Then, when I wanted to start uploading to other libraries, guess what I’ve found: tracks from so-called “exclusive” AJ authors.
There is no control at all. Or - even more - a right-free space out there. But what can one expect, if even stolen items are re-submitted and sold on the very same platform. Unbelievable!

it in your opinion is normal?

Does not this situation look like this…now all we authors don’t have anything more important to do (like composing great music, for example) BUT should look daily to one guy who steals tracks from various places, searching the internet to identify it if it’s not one of yours or your mate’s tracks (as they are re-named).

Wow, that’s incredible. Didn’t expect such behavior from Envato, if this issue continues to exist and so many people are spending their time to grab Envato’s attention to it and actually do something about it.

I hope that account will be frozen and I feel sorry for the guys who he had stolen track from. At least, he deleted my profile design which was stolen as well!

Please be aware that the DMCA process is pretty standardised and we need to adhere to all its checks and balances before we can typically remove a file. We certainly don’t want bogus items or stolen items on the site, but we also don’t want to remove an item just because a user asks us too. The DMCA process protects you from fraudulently filed claims as well.

You are right, but this guy did that repeatedly. In this case a ban from the marketplace is more than appropriate. He had just 2 items left last time I’ve read this thread, now he added a third one which is also pirated. Please Envato act and close down this account, he already got 8 sales on those 3 items.

I hope very much that all the deceived buyers make a sale reversal (and then buy the original…). For once, it would hit the right guy.

Well, unfortunately we all have to be aware that some notes, presumably the worst ones rule… 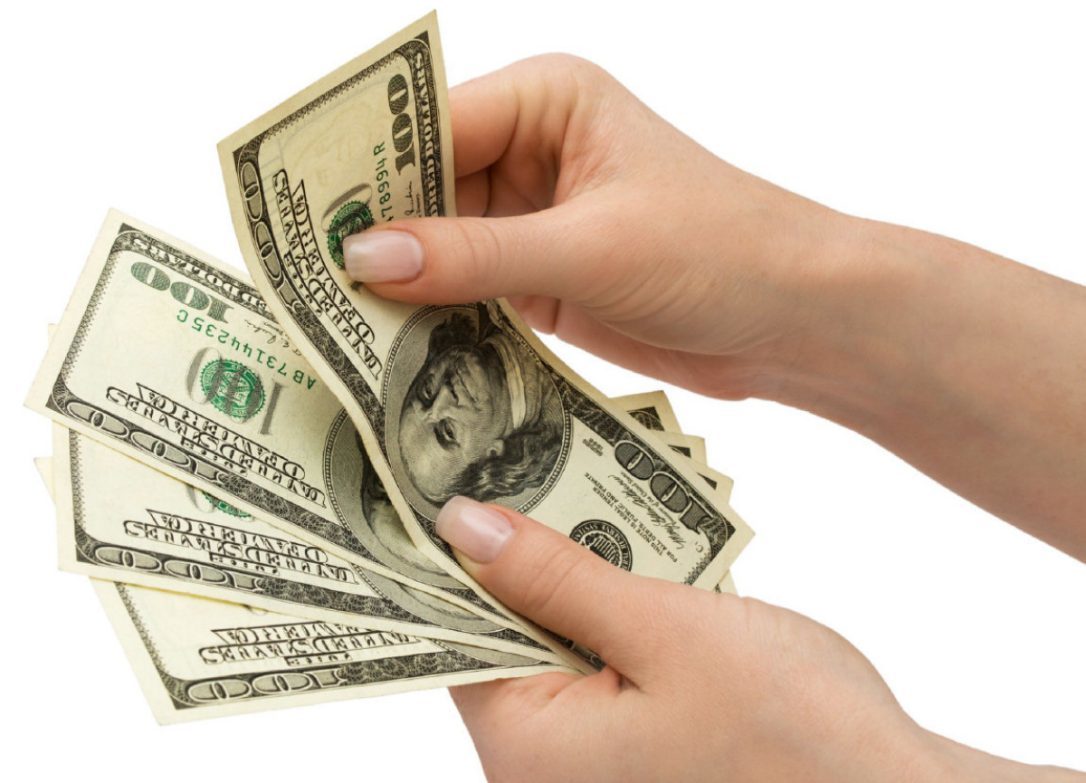 But how did he steal? Where did he get unwatermarked version?
Also i hate it when in a thread this big everybody is talking about somebody who did something and we don’t even know who we are talking about? Can somebody name the author and the items in question? Because what is the purpose of this thread than…
And now he’s gone? Whos’s gone? I wanna know too…

No we can’t name them because it will get removed in this thread and is against the rules.
However, you could always PM someone who knows the name and go from there… be active

And the one who did all the stealing, plus his “follower” (read the thread) are gone now… banned.