Hi, I had a simple JavaScript project and it was rejected. I would like to explain its structure a little.

That’s his skeleton. I thought maybe they didn’t like es6. I used Babel and resubmitted.

Also I want to add Thumbnail, Inline images and Image of Document. 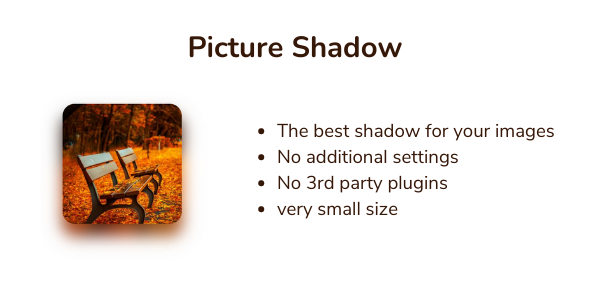 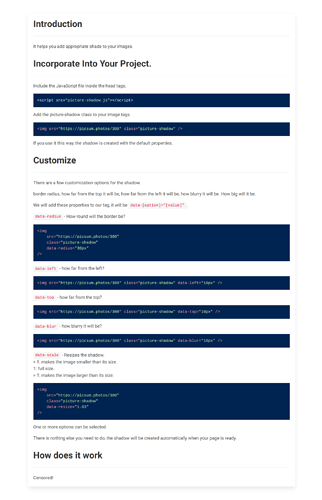 These “simple” scripts should be open source instead of being sold or maybe it’s time to get something more complicated. You don’t want to pay for something that you can find at Github for free, right?

Yes right,
By simple I mean: No code errors are found that could cause any performance issues or create a typo.

You’re not offering anything specific to the marketplace. This item as it’s won’t be accepted due to lack of features/functions

The user has nothing to do when the page is ready. It accesses the dataset property of the tags and gets the necessary information. This is easier than telling the user to create an instance.