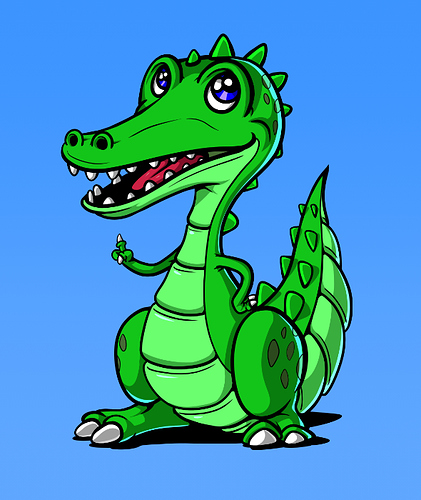 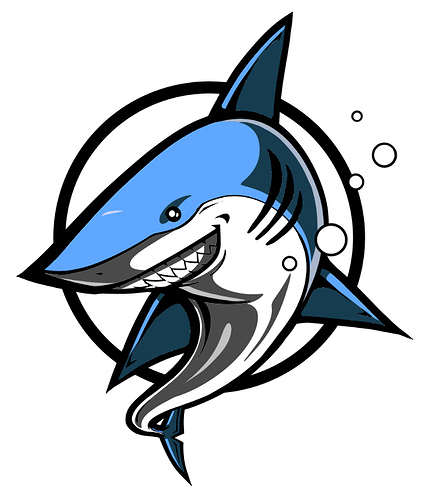 Hey guys, I just made an account and tried to upload these graphics, but both are rejected.
They are raster, but high resolution .psd’s (4500x5400 px, 300 dpi). Could that be the reason why
they don’t pass?

I like your style but unfortunately as single file doesn’t give much costomizing options to potential customers. Try to create a series (at least 10 charcters) plus some other elements to let customers to customize and create. Also make it vectors.

While having a variety of illustrations per item might be good to have, I don’t think it’s necessary. There are plenty of stand alone illustrations of tomatoes, blueberries, characters, etc. On the market already, so I don’t think that’s the reason for rejection, but it could help your case.

I think the main reason for rejection is the fact that they’re not vector. They look vector, and these styles usually are vector, but they’re not, which could really throw people off.

Thanks, thought about vectorizing them but a simple trace yields terrible results. Also, I do plan to make packs of more, but decided to start out more simple.

Yea, image tracing definitely isn’t the way to go with this, you’ll have to redraw it, which I don’t think should be too difficult considering the line simplicity.

redrawing with the bezier tool will definitely take him some time , the redrawing is not that easy and there are many details in what he has done here …