Can you please help

Check out this Freelancer contest where someone is selling my work as his own. 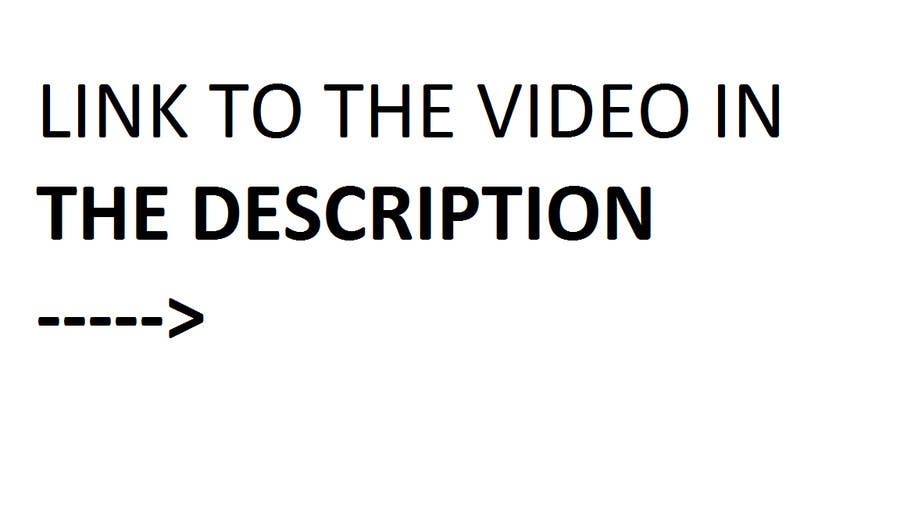 This is entry #8 by domenturek in a crowdsourcing contest WATER PROJECTION OPPORTUNITY! Logo animation required... for $500.00 posted on Freelancer!

From an Envato point of view, I don’t think there’s anything wrong with what the guy has done. As it’s the free file of the month, the guy will have a license and he’s used that license to create a video that he has entered into a contest. The license says he can create an end product for himself or one client. The contest holder is the one client.

As for passing it off as his own work, I don’t think it’s illegal and it’s 50/50 whether it would be classed as immoral. Yes, you created the template, so that’s not his own work… but editing it and rendering it to create an end product was his own work. There are many times when people use pre-existing assets for clients, which aren’t disclosed, that’s just how the industry works to save time and keep budgets down, but this instance is flying a bit close to the wind due to the pre-existing asset being the majority, if not all, of the entire end product.

However… the terms and conditions of entering a contest on Freelancer do state that the entry has to be entirely the freelancers own work and they need to be able to transfer full ownership of the winning entry to the contest holder upon award. As a result, templates aren’t allowed to be used for entries. In theory, the contest holder should be able to do whatever he wants with his winning entry… even being able to upload the winning entry to VideoHive as a template. But obviously he can’t, as the dude who has entered doesn’t have the right or the authority to transfer full ownership of the work.

So, although I’m no copyright doctor, it’s my opinion that the guy who has entered the contest hasn’t violated any of your rights, but he has violated the rules of Freelancer. And if he were to win, then the contest holder would have an incorrect understanding of what he can do with the template.

Thanks alot for the information SpaceStockFootage
I really appreciated it

No worries. Worth keeping an eye on the result of the contest, or communicating the situation to the contest holder… as he needs to know that if he buys that entry then he’s basically got the equivalent of a regular license. Just in case he decides to use the video in anything that would only be covered by an extended license… or he wants to use it for something that wouldn’t be covered by any of the license. Then he’d be breaching your rights.

hi guys, the problem is that this is always very difficult to get to determine what guys are gong to do with a project in the end, if the whole thing stops here , it looks like there’s no problem with what the guy did , however difficult to make sure