My uploaded item was rejected

I’ve made a pack of christmas backgrounds for Envato buyers, but my item was rejected

Could you give some tips why it happened? My backgrounds are beautiful, I think. Thanks!

There is some of them: 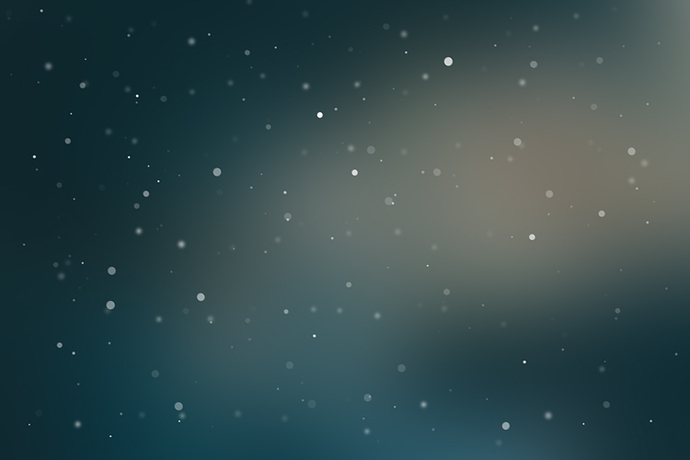 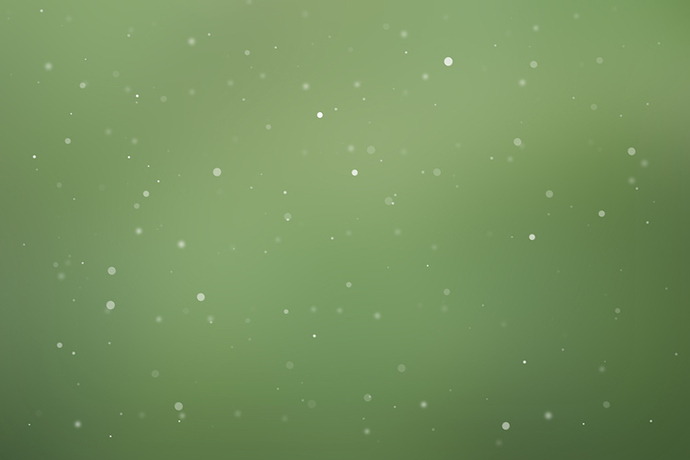 Yes, nice, but it probably got rejected because the design was too simple?

u maybe right Shane, but that there are some simple ones which get accepted sometimes and sme guys may like and buy this type of background too …

Overall, I agree with the first response. It might be just too simple, and add to the fact that their are only two backgrounds.

Actually there are 10 background there.

Great, but I will stick with my response as these are too simple.

Sometimes you get reviewers who think and review items differently it almost depends on who you get tbh.

i dare hope that this issue of color options is not the reason , knowing that the only thing that would be required then is (normally) to make a new adjustment layer and save as so that there are more files rather than one …

They are nice, but I can create that in less than 3 minute.

i don’t know what is the interest to say something like this … apart from looking down at Genett … you could have simply told that u thought it was too simple, period … u don’t know what’s the guy’s level and how mch time and work it took him to do something like this. we all have to identify that all the guys are not the same, do not have the same talent, the same capacities, the same experience and so on and respect just that. We should all remember that we have started at a time and that back then we were not who we are now after tons of working hours and so on … encouraging words are always welcome in a community and they are more positive and motivating than kind of negative observations

I’m an audio producer here but my initial instinct is that, yes, they are too ‘simple’ in that they could use something organic about them. The idea is cool but could you incorporate subtle snowflake textures/motion to the dots so they look more natural and give your art a bit more distinction? Good luck and I wish you the best!