We’ve reached our deadline and this contest is now over. Winners announced soon!

Over the last 2 years we’ve seen a strong growing demand for After Effects Scripts and there’s a significant opportunity to sell high end scripts on VideoHive.

We understand that creating high end scripts is a very involved process and needs a lot to create as such we’re running a contest for 12 weeks and put up $10,000 in prize money for the best After Effects Scripts on VideoHive.

We’re running a “Best Item” contest where authors of all eligible After Effects Scripts uploaded to the marketplace between October 28th and January 20th will have a chance to win awesome cash prizes!

What You Can Win

What We’re Looking For

We’re looking for After Effects Scripts that are high quality, feature rich, robust, unique and new to VideoHive. The design, functionality and overall relevancy will be the key criteria in judging the winners. Item must be well presented in video demo and item description

This Envato’s Most Wanted is a contest. And like any contest, you don’t want to be disqualified because you didn’t follow the rules. So as well as carefully following the procedure below, make sure you read everything in full.

Here are the key details:

We’ll announce the winners a few weeks after the event closes, and send out the prizes several weeks after that. So, let’s get started.

How to Enter Your Items

What to Do After Your Items Are Approved

Once your items have been approved, do the following as soon as you can: And that’s it. Good luck!

Hi Joshua
we want a question regarding most wanted after effects scripts
if only 4-5 members participate in this contest, than what happen?
Winners announced or not?

Yes we will announce regardless. That said, all prizes may not be rewarded depending on submission quality.

Hello! I want to participate in this contest.
You wrote “Post your approved entries in the forum thread” - where and what exactly I need to post?

Great! Post a link to your approved submission in this thread. Also don’t forget to fill out the submission form: http://envato.formstack.com/forms/most_wanted_entry_agreement_after_effects_scripts

Hi
I really like the idea that my customers first test the product and then decide if they want it. So I want to create a main component/script which will be free ,it will have let’s say 10 animation presets so the customers can try it and sell the rest of the presets on videohive (exactly like Mister Horse with his Animation Composer and animation presets) .My question is if i do so for this contest it will be judge only the presets uploaded on videohive or the judges will take into account the main component too (which is free and can be downloaded by everyone on my site).If I do so I decrease my chances to win a prize ?
Thank you

This contest is for scripts only not presets I’m afraid. We will not be able to take into consideration a script offered outside of VideoHive free or otherwise.

I just uploaded my After Effects Script. It’s now in the review queue,waiting for approval.
I am really looking forward to enter the contest:).

Have a nice day everyone!

And here it is, my official contest entry.

ABOUT FIXL FIXL is an expression based and super easy to use After Effects ScriptUI Panel Add on, helping you to prevent your Shape Layers, Precomps or Footage from sub-pixel interpolation for a ... 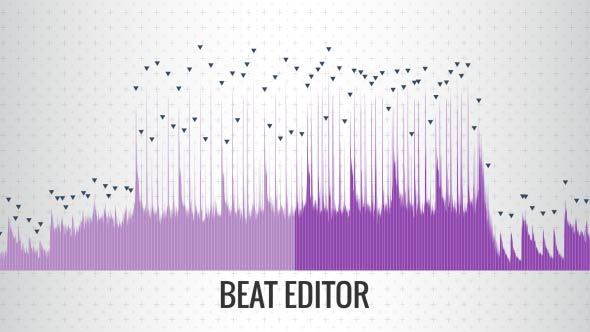 We are glad to introduce our new project! “Beat Editor” generate graph of your track wich allows you to see closer the time when you need to make your animation or place layers. Update 13.01.2016:...

Thanks! Good Luck and for your script in competition

My inner coder unleashed and I’m in as well 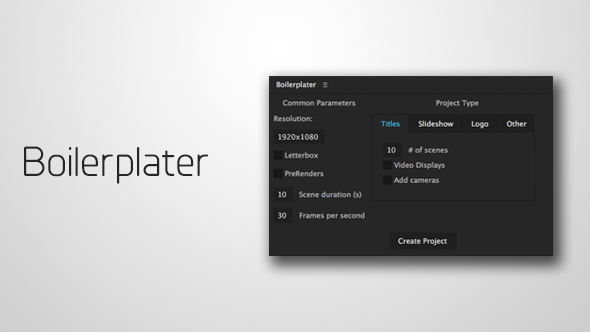 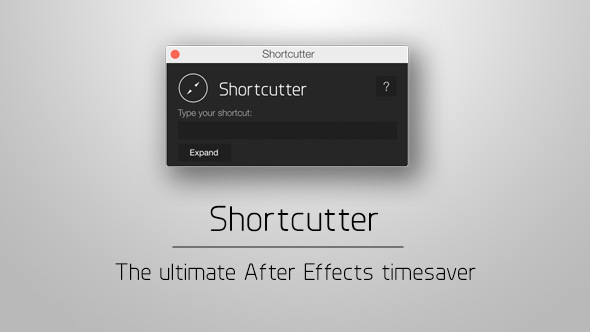 After Effects script for generating things from shortcuts. It can do anything you can do manually in AE, just in a lot cooler and faster way. Create items from shortcuts Compositions ...