Here is my new item, before I submit I m keen to hear your thoughts about it.

Thank you in advance.

Here are some screenshots also 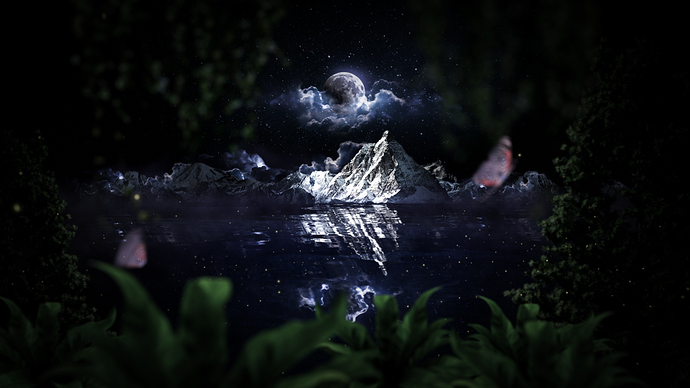 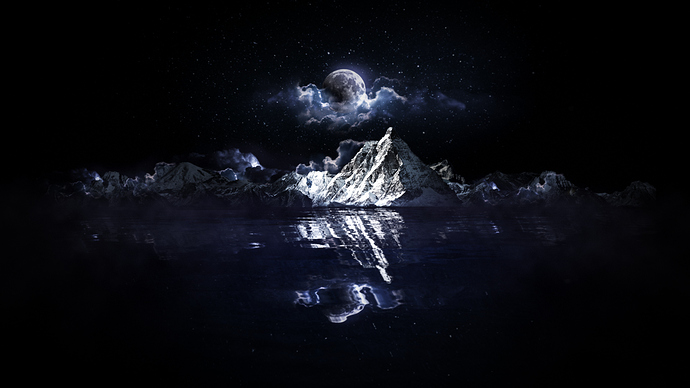 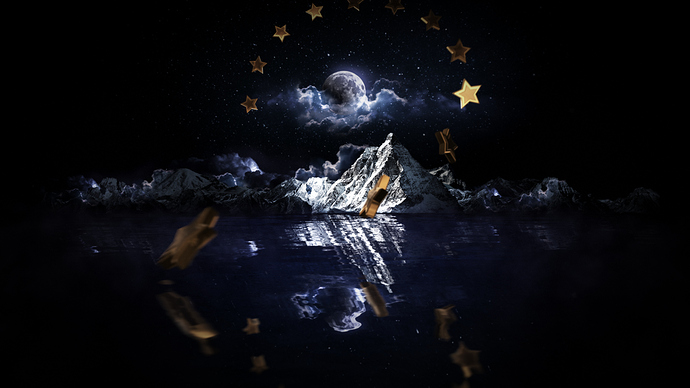 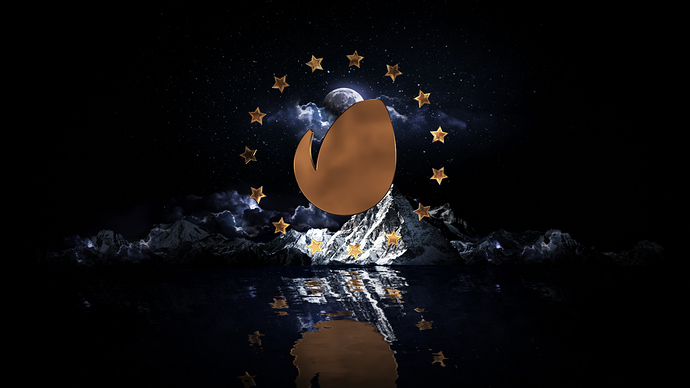 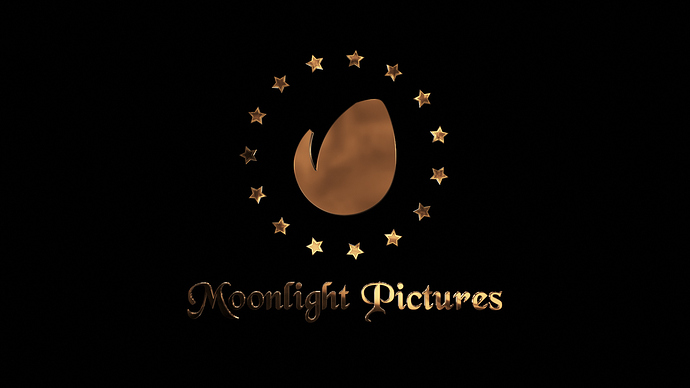 Hi. I guess it´s Element 3D, is a great work, may I suggest some ideas (obviously subjectively from my point of view)? What if you make main logo texture more glossy and bright and not blurry as it is now? The same glossy style you can see on the edges of logo, more sharp. And to make it even more interesting I would animate the moon clouds displacing them slowly frome left to right or viceversa. And a little bit of glow on the main mountain snow. And some rays of light coming from the moon with radial blur effect.
Anyway, it´s only my personal and subjective opinion.
Good Luck!

Thank you for your feedback,

Yeah the logo was more glossy but than I didnt like how aggressive the environment movement seemed on it.

For the clouds part I m already on it was thinking the same think earlier today.

Radial blur was also in my to do list so that the light seems to penetrate the clouds…but tryeed not to over do it will play with it more I m sure.

Yeah its element 3d but only the stars and the logo part everything else is pure after effects so I was thinking to make 2 versions one that requires e3d and one that doesnt but for the one that will be no plugins version the stars and logo animation will be fake 3d and it will not go in to 3d space.

Hi hahah yeah well wasnt trying to recreate Paramount pictures but the concept I must admit is similar.

Would that fact that its a similar concept as paramount pictures maybe be a problem for this item to be accepted?

Would that fact that its a similar concept as paramount pictures maybe be a problem for this item to be accepted?

Thank you Yeah I trust the reviewers

Sorry but this is hard to believe. I mean at least in the end this is very similar and somewhere along the way you must have thought of the Paramount Logo and continued going that way.

If it will be a problem it is hard to say. But it is always better to do original works instead of highly inspired by works.

Yeah I hear you I stared making a mountain scene on a lake…and had nothing like paramount in mind than after I was starting to implement the logo and how would I show it than those stars came to mind .

Sure at that point I was thinking that paramount has the similar concept but hey maybe thats not a bad thing.

I know that its always better to do something unique…I m always doing that not trying to mimic anyone…just doing what comes to mind and this scene with the lake and the moon was in my head.

Is it really a problem if it reminds us to paramount pictures? Its not a replica and do you think this couldnt be good and useful item on the market because of that? 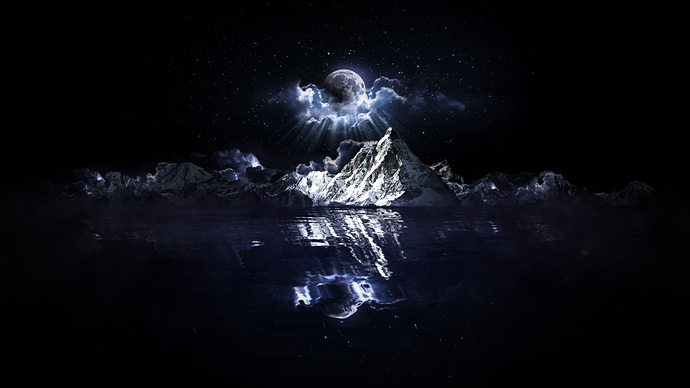 If it will be approved it might be good seller

Exactly, with some evolution animation of the light rays and moving clouds.

Yes yes we think the same already done that