Hi guys, I’ve uploaded a video on youtube and it looks very poor quality at 360p. I compared it to other videos at that quality and it looks very noticeably worse, it actually looks like 240p to me. It looks better at 720, but I don’t think it looks as good as it should at that quality either. The source video is an mp4, 1280x720. Target bitrate 16, is that too high? The video looks great, so I’m very disappointed with how it looks on Youtube.

I would really appreciate any expert help, maybe I’m missing something. Here’s the video:

Btw the stock footage is from VideoHive.

A question… how I can create a footage video? but I know use after effects, regards.

P.d: I love you video

But do I can download images for internet and create animation?

Do you want to make videos with still images like this? You can do this easily in Adobe Premiere.

I can use adobe premiere but I need know if you make a animation images or only save camera? I need future make premiere for sell videohive also but not now, do you understand me? maybe I write bad english.

About my video, here’s my export settings. I use prehistoric Premiere CS4. 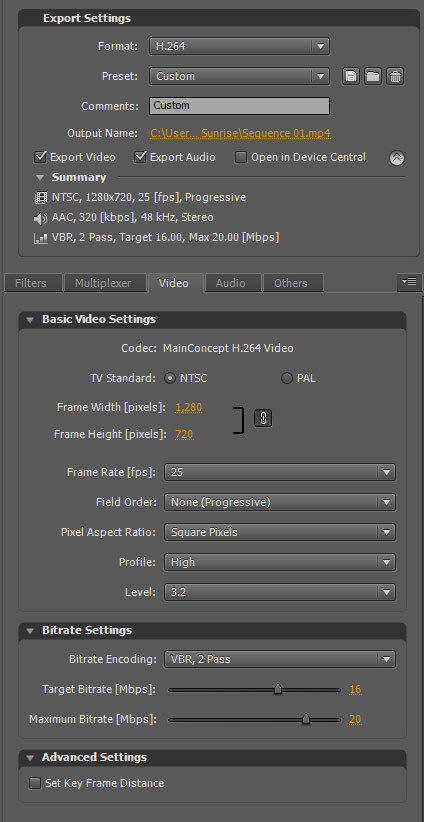 And here are the requirements for uploads on Youtube:

I don’t see any place to set Closed GOP, 2 consecutive B frames, or Chroma subsampling when exporting.

Could any of those settings be the cause of a video having substandard quality on Youtube?

I can use adobe premiere but I need know if you make a animation images or only save camera? I need future make premiere for sell videohive also but not now, do you understand me? maybe I write bad english.

I’m sorry I can’t understand you.

You’re doing this with animation or video camera to record only?

I not can explain you, don’t worry if you don’t understand me but thanks for you reply regards.

Hi guys, if anyone’s out there.

So I watched and read a bunch of tutorials, I’ve downloaded Premiere CC, exported a test and uploaded it to youtube. I used a slightly modified Youtube 1080 preset in the export settings, in line with what the tuts said to use. And… the video still looks like crap.

Preferably I want to avoid slitting my wrists later today. I’ll keep trying different things, but can anyone help?

One other thing, is it normal for the colours to appear less saturated in the exported video than they appear in the preview in premiere?

YouTube recompresses everything so the better footage you upload, the better it will look. YouTube’s compression is quite aggressive (although not nearly as bad as Facebook…).

If you have a good internet connection I would export ProRes (1080p or 4k), not h264. Recompressing already heavily compressed video never produces nice results…

I was following the guidelines from multiple tutorials though, so it would seem strange if that actually produces some quite undesirable results with the Youtube upload. I mean my upload looks really nasty when compared to any new videos I look at.

OK I’m using a PC. Is there some equivalent to ProRes I can use? (I’m looking at a tut for how to do prores on a PC now…)

Ah, I’ve heard ProRes can be a bit tricky on a PC even though it’s entirely possible. As you can guess, I use Apple, and the standard format for high quality video (without being obscene in file size) is most often ProRes (HQ).

I’ve gone with the DNxHD format, it looks good when uploaded. But the thing is my full video is 3.4GB. I have a verified Youtube account so it looks like I can upload a file that size, but it’ll take a long time. Is there anything I should know about uploading large files, any potential issues? My connection is pretty reliable but it’s not that fast.

I would look to change the bitrate of the DNxHD export, but I don’t see any options for that, although I’ve seen people talking about changing it. 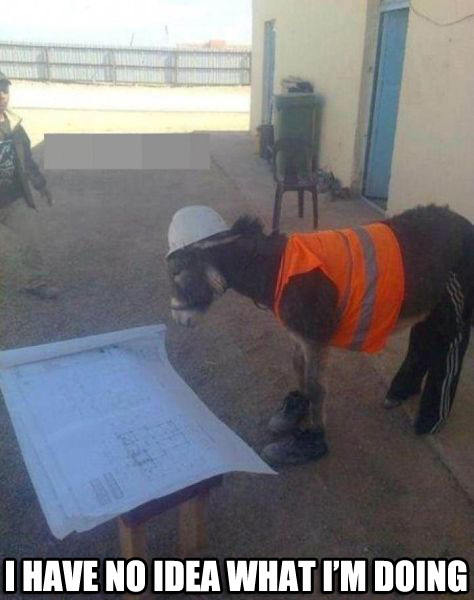