Font 'Vickey' – please update the new version from the developer

I asked the developer of the font “Vickey” early July to inquire about adding designated German letters (ä,ü,ö) as they said the font supported multilanguage application. They quickly replied and updated the font in July and told me the uploaded the new version to Envato Elements but that it usually takes a while for you to display the new font. Meanwhile on the platform CreativeMarket the updated font is already being displayed since July. I just re-downloaded and installed the font from Envato Elements but still it is the version without the update.

Please update the font version and let me know.

This is the font I mean: 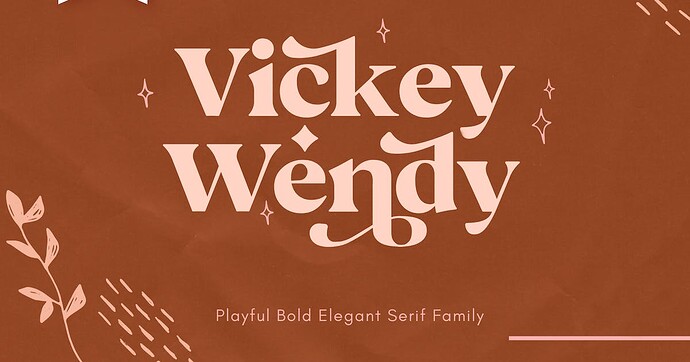