Font got rejected, trying to understand the outlined review

Recently I received the outlined message for my font submission soft rejection.
“Please add an image of the full font to the preview/screenshots.”

And here is my font preview that’s I made earlier. 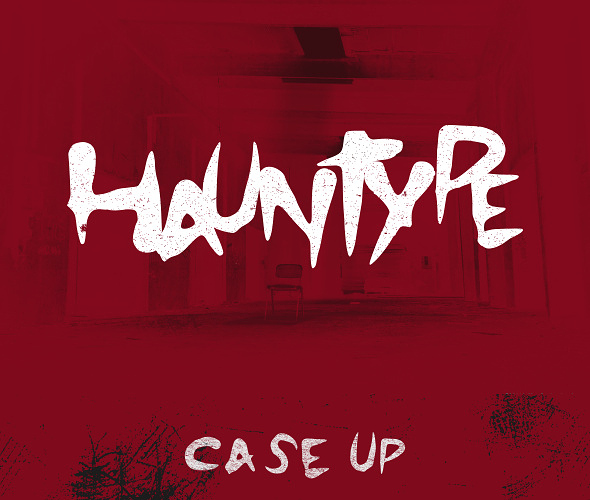 Did you submit a “Preview Image Set”? That’s what they mean by screenshots, I think. I guess they want you to show the font in black on a plain white background in those images.

You also have a lot of typos/mistakes in the writing. You put the letter “E” twice in the Upper Case section, it should say “Upper Case” and “Lower Case”, and you should say the full words when referring to “numbers and punctuation”.

Also you can create some examples using the font.

I do assume the same thing with you about the preview image set. so I decided to upload some of them finally. but I think I don’t have the same opinion as you about the plain background. Others do similar too, so I think that’s not the problem. but who knows.

And then thank you for the E, I didn’t realize

Thank you xiox, really appreciate that

I don’t mean changing the image that you’ve shown to a plain background, I mean adding an additional image to the preview set that’s plain black and white.

It’s good to want to change things up, but I don’t think inventing abbreviations is the right way to go. Yes I’m sure most people would understand it, but it can also come across as unprofessional, which deters buyers. It’s not always about the content itself, but how it’s presented.