Welcome to the Envato Famous Five - 5 Envato items that have popped up in famous places.

The video talks about new propulsion technologies that could theoretically take us to cosmic destinations like Mars in just 3 days. A conversation with lofty goals that needs a powerful AudioJungle track behind it, which is exactly what WildKittyTunes’ ‘Cinematic’ provides.

Whenever I think of the 80s, this song comes to mind.

The legendary band A-HA recently performed their hit song “Take Me On” at Nobel Peace Prize Concert, and they did it in front of an Envato item. Performed with Norwegian DJ, Kygo, it’s a fresh spin on the 80s classic. And it’s performed in front of Gesh-tv’s VideoHive item, ‘Neon Snake Lights 3’, which plays on the screens behind. Over 1 million views on the YouTube video of this one. Probably more when you count the TV broadcast of this. Well done.

France television channel TF1 has used a VideoHive item in this campaign for the NRJ Music Awards.

The channel liaised with author Cream_Motion, as to how best use their item, ‘VoluMax - 3D Photo Animator’, to bring to life still images of Beyonce, Justin Timberlake, Drake, Lady Gaga and more, and boy did they do a good job. A great way to show off this product. 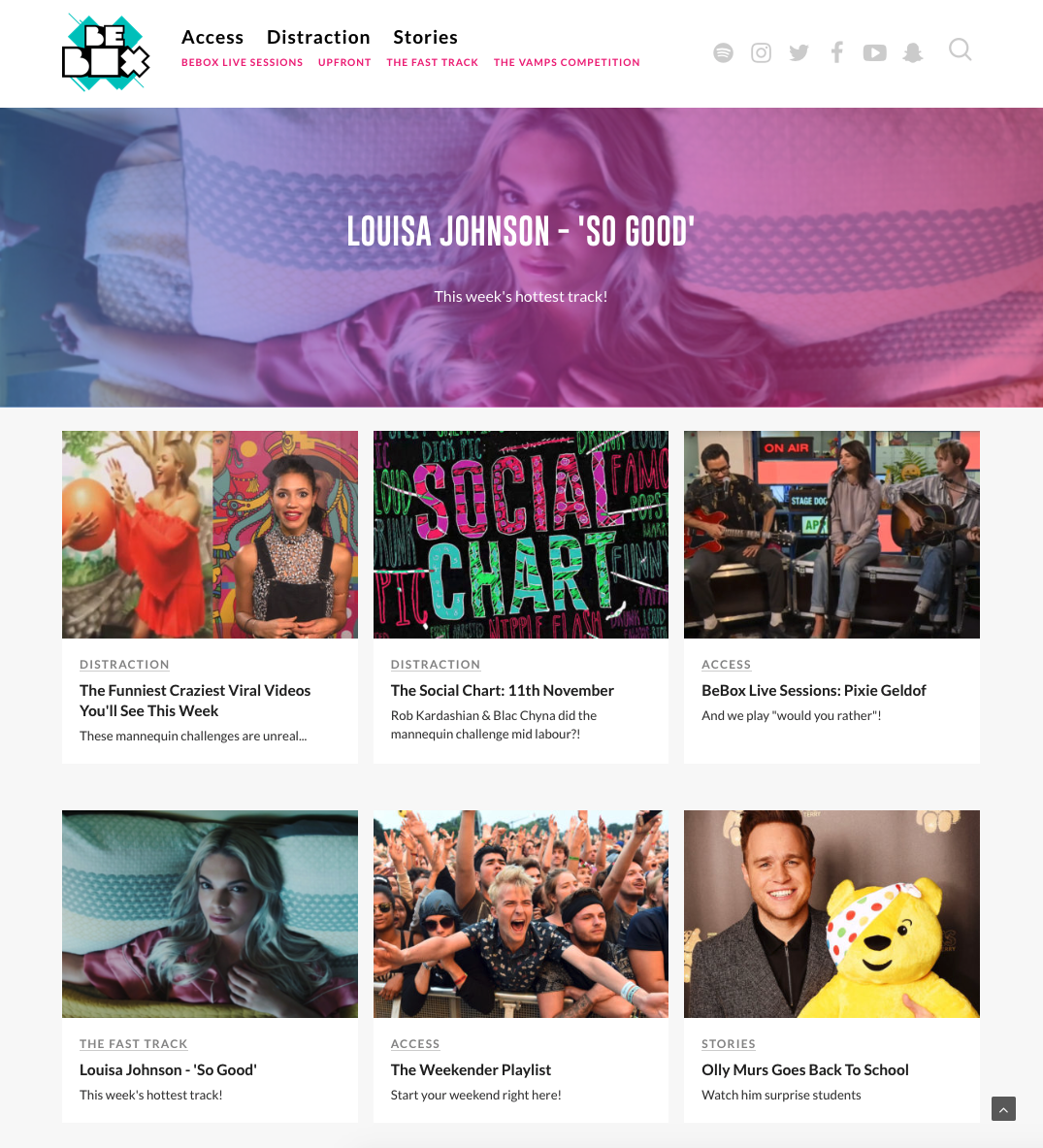 It’s a really popular website, with nearly a million fans on Facebook, so it’s cool to see it using a ThemeForest template. And they use it really well, emphasizing ‘GoodLife’’s simple but effective design.

And Telekom Romania is getting into the Christmas spirit with this item from AudioJungle.

These three ads featuring a troublemaking panda and a frustrated human man, use papneo’s AJ track ‘Christmas’, adding some comforting festive spirit to what is really, quite a strange ad.

And that’s the Envato Famous Five for this week!

If you have an item that’s popped up somewhere famous, post it in our Envato Famous Five Submissions thread

Awesome! Thanks for choosing my track in Famous Five

Yeah this is cool !

Congratulations to @WildKittyTunes @Gesh_tv @fuelthemes
And special congrats to @papneo I have chosen for the VoluMax video preview Soundtrack, I love his work and everybody searching for a nice music should take a look to his portfolio.

Thats amazing, Congratulations to Envato and all the authors

Thanks Envato for the video presentation “Famous Five” - very convenient and fun to watch and listen Dom Hennequin:) And congrats all authors!