I’ve been working on several video projects and have been trying to employ some video plugins for my videos, but am having rendering issues. I’m running on a brand new Mac Studio, so I can’t imagine it’s a hardware issue. When I upload the plugins and insert them into my timelines, they instantly freeze up and even have issues when I pre-render them. I reached out to Adobe first, to see if I was doing something wrong, but after nearly two hours of trial-and-error, they concluded that envato’s plugins were at fault: 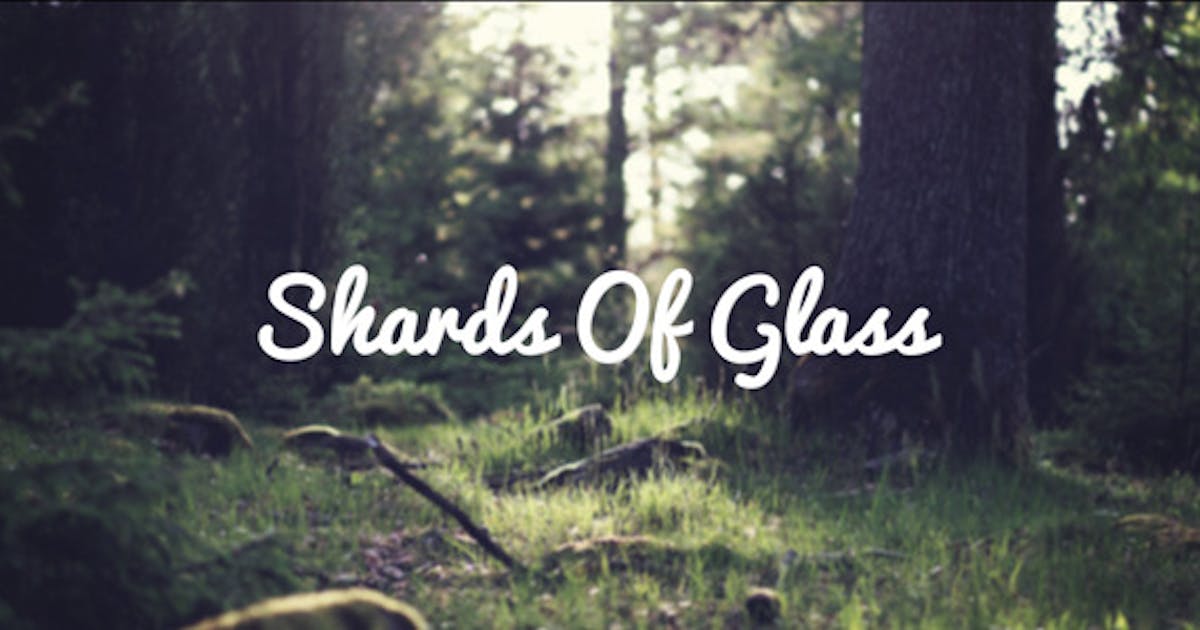 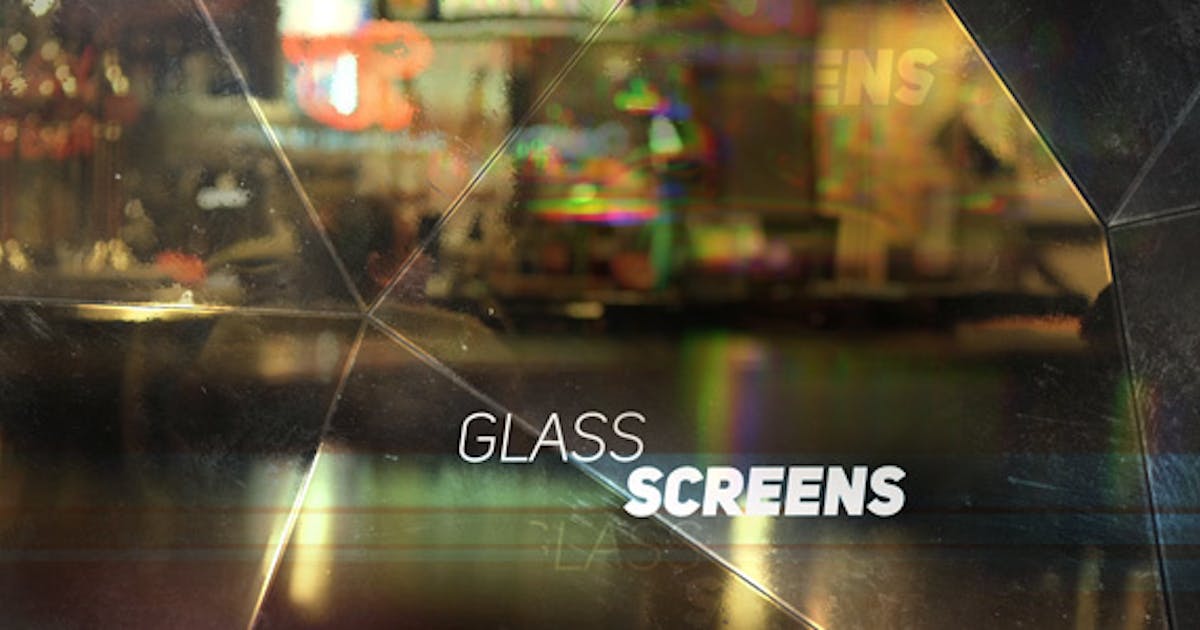 I’m originally a Final Cut Pro user who made the change to Premiere several months ago. I like to think I have a solid grasp on it, but I’m at a total loss. Help!