They are no longer a supported plugin by Envato Themes for a reason.

Basically, they refuse to refund me because, they have a video on Youtube that shows them using some sort of 3rd party code or software scraping Aliexpress products…
I brought up an issue to their support, how it doesn’t actually scrape Aliexpress. They refuse to refund me
Octolooks is for sure a predatorial company pushing a plugin that doesn’t do what it’s advertised to do.

Stay away from this company and or whoever owns it. YouTube channel and plugin review coming for it soon!

I’m also having a problem with their plugin. They say they support custom fields, but they only support some custom fields, and there isn’t any way to test it with their demo prior to purchase, and they wasted so much of my time when their plugin doesn’t actually work, and I have also found they aren’t interested in giving me a refund.

They claim to be the “most advanced scraper”, but the one that actually works is free, though I’ll agree it isn’t as fancy a UI as theirs (there isn’t a UI), but it can actually parse the recipes and get the data into a format where I can import into my recipress wordpress plugin. 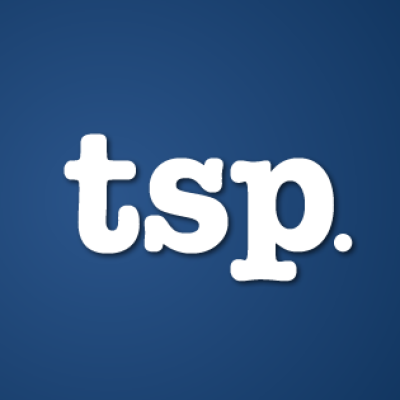