ASmallOrange VPS down for 3 days. Any recommendations?

I currently have 14 themes. 12 are on one of these Grow Big plans and the other 2 (the latest) are on another plan. Probably one plan like this is enough for the amount of traffic that I have, but I already had the information structured like this before.

Thank you so much for the useful info! I will look into them as soon as possible.

By the way, my server at ASO has been offline for more than 5 days now. Absolutely unbelievable

Yeah, same here… One of my services got back up today, but the other is still down.
Luckily the clients that I have on those servers are comprehensive with this situation and they don’t have direct revenue from their websites.

I am going crazy with asmallorange. My server came back online after more than 5 days of outage, but went offline shortly after. Their live chat doesn’t work; after waiting for half an hour for somebody to get to me, I couldn’t reply because the send button wasn’t working. Also, they are not replying to my tickets at all. On top of that, I’ve had so many problems with my server and their support in the last 6 months, that I have finally had enough.

I am most probably moving to SiteGround after @Pirenko’s suggestion and great reviews on the web in general, but wondering how good is DigitalOcean. Can anybody tell me more about them, and how easy it is to use their servers? Thanks!

Try this one i am using it and had no downtime, also support is awesome! 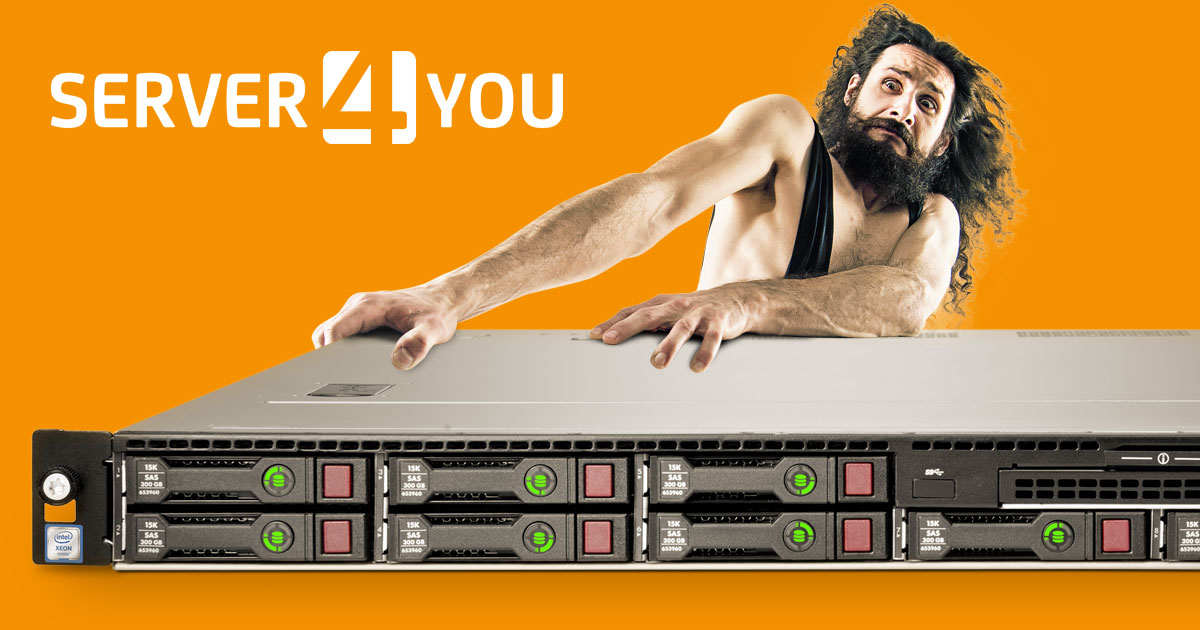 Choose a reliable, fast and secure server to get your project to the next level.

Submit the ticket and your server will be back online again.

Gandi.net guys. I’ve been hosting with them for years now. Not had a single issue and they are relatively cheap as well both for domains and hosting.

I cannot say much about their support as I’ve not contacted support even once, obviously because everything works as advertised

I’ve submitted a ticket ages ago…

Also, their live chat is crap; it’s not even working. This is absolutely the worst experience I’ve ever had with any web host.

I had the same issue like you.
My VPS was up yesterday after 6 days of outage and then it went down again today. So, I submitted a ticket which was resolved within an hour and now my VPS is back online.

Mine was put in the “priority” queue (LOL, whatever that means), and it’s still down.

That just seems to be a (happy!) coincidence

That sounds bad, Go with Digital Ocean, used it for 2 years and downtimes are like never!

One of the best providers I have used.

Still down for us. Man A Small Orange should not be allowed to be a hosting company. I have never seen a worse company…

My ASO account was restored this morning, but new problem started with mySQL database ‘loosing’ InnoDB engine and all the tables are there, but all are locked. I managed to make backups yesterday, so I am in process of restoring my websites on Siteground Hosting VPS.

I am very disappointed by ASO and their refusal to take any responsibility for this, to at least refund part of the paid hosting. Very unprofessional conduct from once great hosting company.

Let’s stop blaming A Small Orange - they were a great company.

The company to blame is EIG. They silently purchase successful hosting companies and gut out the staff, replace with their shitty, careless system.

They don’t care if people switch host, because most of them will sign up for another webhost owned by… EIG.

I feel really sorry for the real ASO people who were a bunch of passionate people, live support was superb, human and friendly… I was setting all my clients on ASO with no hesitation…

Companies like EIG ruin the hard work of a lot of great teams - this is sad and a real shame.

Good luck finding a new host. I am personally looking into a Chicago based hosting company called WiredTree - http://wiredtree.com, and contemplating DreamHost or Siteground.

Anyone can recommend / warn agains these 3?

Yes, ASO was great in 2014 when I created VPS there, and it worked fast, support was fast and helpful. But, last 6 months were terrible and I was preparing to move even before this latest disaster struck. Latest issue with missing InnoDB engine they can’t fix for more than 24 hours now, and I don’t expect it to start working. I managed to download MySQL data storage from root and to recover it myself in half hour, yet they can’t do it on server.

In any case, I have switched to Siteground VPS yesterday. I needed some help with the setup, support was really great with direct help or with helping me find what I needed to do things myself. More over, I switched all my websites to PHP7 (they have 7 or 8 PHP versions you can use), and I am now testing the speed, response times and testing cache, so far I am very impressed by everything. They offer managed VPS, so you will not get root access, but all I needed in WHM to create new cPanel accounts are there, and I didn’t feel any need for root yet (I have SSH access). Only downside is that they need to install SSL if you have one or want to purchase from them (one SSL included for free with account), but that is OK by me. And, they have interesting provision in TOS, and that is that if they cause downtime by something other than maintenance (like ASO did these past 10 days), they will be give 1 month free hosting for 1% of monthy downtime (if downtime dips bellow 99.9%). 24 hours with Siteground I am very satisfied.

I am moving all my sites to SiteGround. So far, very happy with the service / support / speed. Hopefully they don’t sell to EIG!