When was your last rating?

PS: Today I learned that the ratings are rigged too

2 months ago… after an announcement by the team about the ratings (how they will be shown on our item page). It was an amazing feeling.

About 1 month ago. A good rating always motivates (but the number of sales certainly motivates me more).

And I never get a rating

I reported a blatant case of this happening a while back. I’ve no idea if anything was done as a consequence but the author was clearly allowed to retain both the sales figures and the star ratings, as nothing changed on their profile. Sadly it seems that sometimes crime does pay!

There have even been cases of authors high up on the food chain engaging in these unethical practices…sad.

My last rating was 3 years ago.

Wow man, didn’t notice that the ratings were rigged too.

It is so hard to survive in AJ between the copycats, the template boyz, the rating gang and the twin accounts.

It’s the same feeling like when I was a kid and bought Pokemon cards deck and got a golden Charizard card inside. So rare, and so precious! I was the coolest kid in school that day 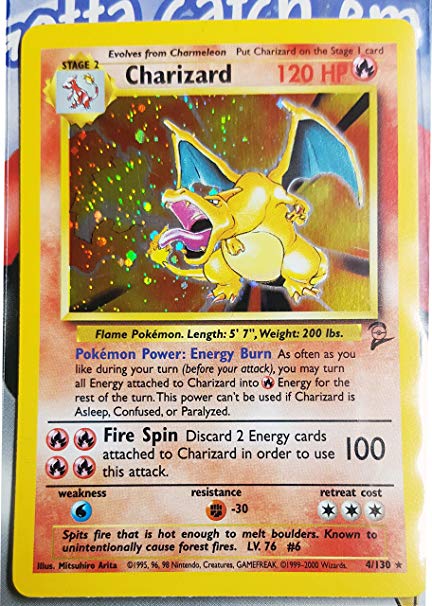 Without a doubt. All people have to do is lower the price to $5, then have 3 or 4 family members or friends buy 5 or 6 licenses to artificially “sell” the license 20 times. Not only can the track end up on popular files, but it triggers something within the algorithm that presents the track in search more often because the track via AI is perceived as “in demand” or “Trending” or is “active content”.

It is so obvious that so many authors have used this technique, and continue to use this technique to gain a competitive advantage on this market.

In regards to ratings. It is officially 100% irrelevant and makes no sense whatsoever. Why would anyone buy a track and then give it a bad rating?

Perhaps rating an authors overall catalog makes sense, but customers rating individual tracks could not be more irrelevant and illogical at this point in time. I think it made sense in 2007 when on line stock music really started to take off. But here in 2019, rating a track is 100% irrelevant. Why? well for starters, there already is a curation moment where reviewers decide whether or not they think a track has an ability to sell. If they accept the submission, the track already is perceived to be of “high quality” with “commercial viability” and can provide value to a media project.

So everyone do just that. Drop your prices to $5, then ask all your friends and family to buy your music at very low prices so you get onto popular files. If everyone starts doing this, Just then…maybe Envato will make some changes. Or perhaps, they just remain blind to all this because they still make money!

The bottom line: cheating and self buying does work. Many have have done it and many have profited from the strategy, and it’s quite easy to execute without getting caught.

@MojoSoundtrack Sounds like a deja vu of our conversation last week

Irritating as hell. I hope they all get blocked forever.

Yes, unfortunately no ratings were removed in those cases of self purchasing/self rating I have reported. The tracks disappeared from the popular lists a while, and then got back in game not long after.

I think the ability to search for best rated tracks should be removed, at least for music. Makes no sense, we are not restaurants.

it’s quite easy to execute without getting caught.

And even if you do get caught, on the face of things it does seem that the penalties are often not that severe or long-lasting.

We should make a change.org thingy with 3 things we all agree: No more duplicated accounts, no more price-rating manipulation and ID verification

Exactly the case, this is why everyone should start doing that. That may force Envato to change things up, they actually may benefit from it. Who really knows. It pays to cheat on this market.

The only way to really eliminate the false sales strategy would be to not award sales figures at all and not even publish how many times a track sold. If I could, I would prefer to eliminate all sales figures from all my tracks. I find the information to be irrelevant. Sorting by “popular” is fine, but I really do not need to communicate to a customer how many times the track sold. It’s irrelevant to their project. At least it should be.

but I really do not need to communicate to a customer how many times the track sold. It’s irrelevant to their project. At least it should be.

Generally, you’re right. But in some cases, customers wants tracks that has no more sales than let say 5. I was asked last week from one customer how often the track he wanted to buy is purchased per month and when it was last time it was bought for broadcast. (I guess he wants to run a campaign than doesn’t have the same soundtrack as some other campaign running at the same time on tv) The lower the better in some cases.