Maybe no reviewer is willing to share or explain, and maybe it is a dumb question, but i am quite curious what a reviewer’s day looks like.

Go on reviewers, take us with you and show us what is like to be a reviewer!

Ask yourself the question: why in the forum there are people with a very high quality product and are asked to explain why he was “hard rejected”. tell me your guess.

I have no idea what you just said… piglets?

I looked up piglets.

This is now a piglets thread.

Ask yourself the question: why in the forum there are people with a very high quality product and are asked to explain why he was “hard rejected”.

Simple: Because they have a high opinion of their work for no reason, when in reality it is

a) too bad
or
b) not suited

Sad truth is, many don’t even hear the difference between good and bad so they go and rant about bad reviewers, unfair treatment, blah blah.

I looked up piglets.

LMAO, piglets! I’m going to write some HAPPY UKULELE CLAPPY UBEAT for that

Agreed, and this was certainly not meant to be a thread for that… at all!

And in all seriousness i would love to see what the process of being a reviewer looks like.

And in all seriousness i would love to see what the process of being a reviewer looks like.

Me too! Must be pretty grindy I imagine… all that epicness, reversed cymbals and dotted eight delays LOL

To understand the existence of a reviewer is to gaze into the eyes of fear itself. The average human cannot withstand such terror… they’re just not designed for such things. It’s like looking at the Ark of the Covenant when it’s opened, or holding an Infinity Stone.

It also consists of reading threads about them being incompetent and weeping uncontrollably for large portions of the day… which increases review times. It’s a thankless task reserved only for those with strong moral fibre.

Well, something like that anyway. I could be wrong.

Waking up in the morning…hmm…lets check my queue today…ahhh…good…17589 tracks for me…well goodbye all…better start working…
Joking aside, it would be a cool if we get a response 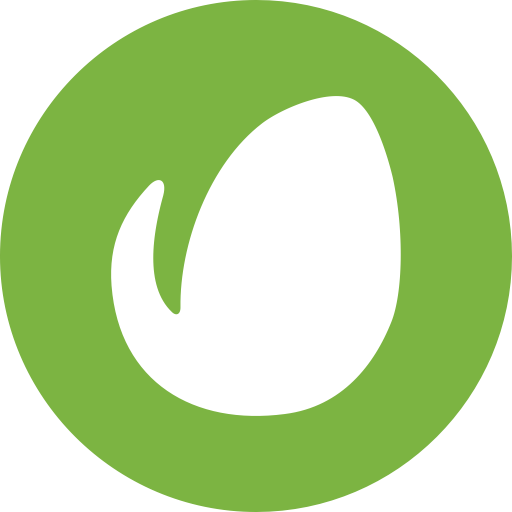 Envato is a community of creatives who come together to share ideas and help each other succeed.

Don’t you remember this?

Must have been interesting, but the pics aren’t visible.

Have you ever watched Beyond Thunderdome?

That’s pretty much the Review Team

There was a funny comix perfectly describing an average day of AJ reviewer. I guess Luca deleted the pictures from dropbox later, when he became the AJ reviewer himself 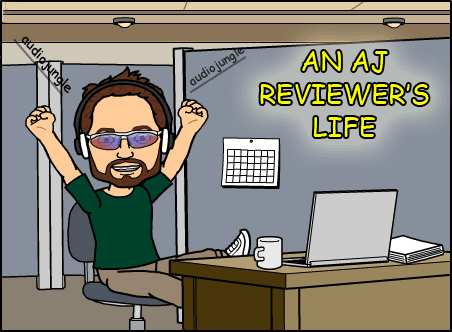 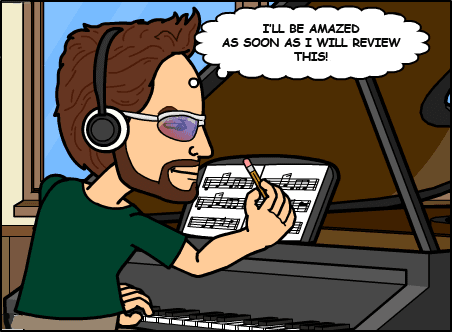 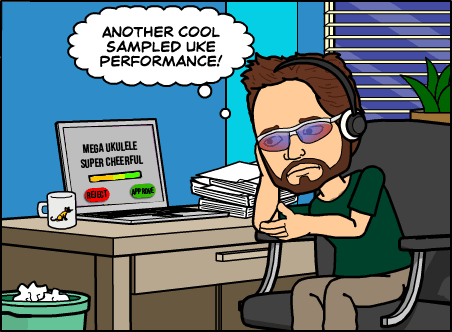 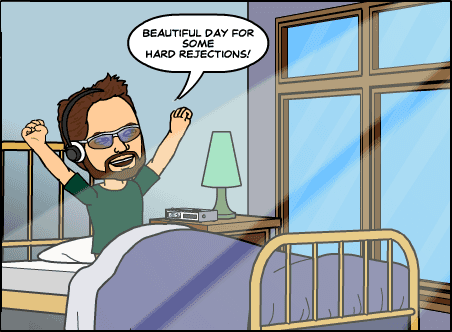 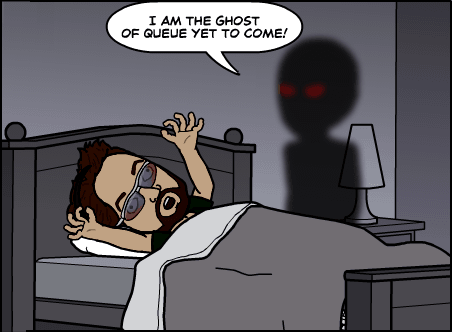 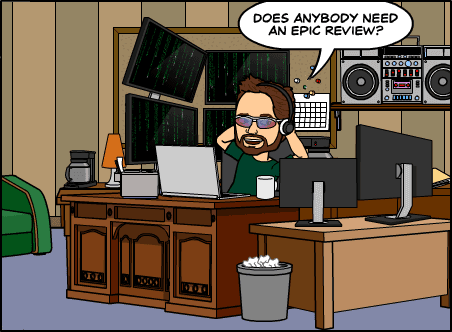 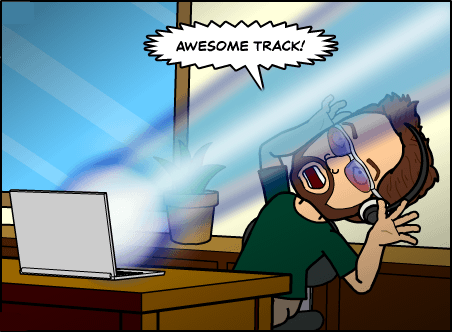 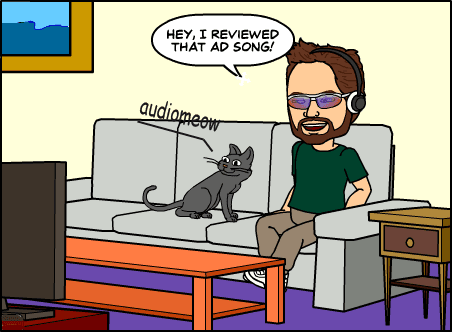 These pics are not visible in the old thread anymore because Dropbox dropped the Public folder feature, recently. So they went offline

Do you think they would reject an Epic Dubstep Ukulele song?

I’m not a reviewer but I got hard rejected several times and couldn’t understand why…
But I wonder, are all these tracks in a row and a reviewer picks the next one, or are they specific reviewers of let’s say corporate genre?
Can a single reviewer criticise a dubster track as well as a jazz track?
I understand that is a hard job to listen hundreds of tracks every day but it is just a matter of luck for all of us if they listen to our tracks first thing in the morning or last thing in the evening…

Can’t imagine the nightmare of listening to those muted guitar sounds for more than 6 hours a day.